Rep. Gerald Watkins, a Paducah Democrat who will serve in his last legislative session in 2018, hopes criminal justice bills for which he has advocated will be passed. 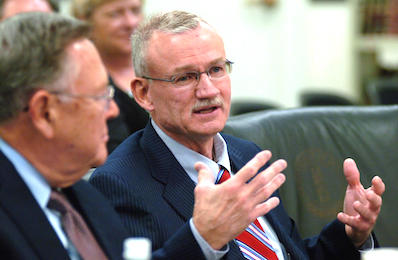 Meth precursors are ingredients used to make methamphetamine, such as pseudoephedrine. While meth production does still occur, Owensboro-area law enforcement officials have said the majority of meth they see in the region is crystal meth trafficked in by large drug cartels.

Watkins said his bill would greatly reduce the number of people in prison.

There were 24,700 people incarcerated in Kentucky as of Wednesday, according to the state Department of Corrections. 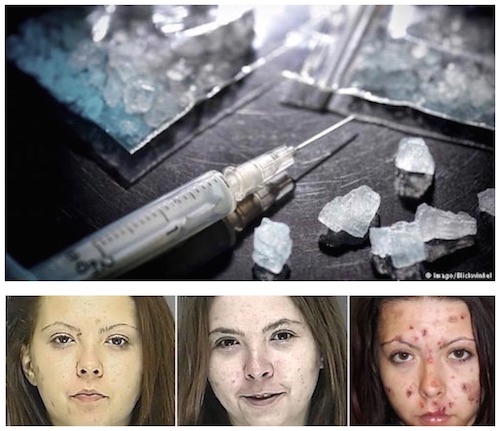 “My bill targets people with drug possession” convictions, Watkins said last week. “If (the drugs are in) their personal possession, they need treatment. They don’t need to be in a prison cell.”

Watkins’ bill would require anyone found guilty of drug possession to “complete a drug treatment program” and perform community service, with the length of the service set by a judge.

People charged with possession of a meth precursor, possession of counterfeit controlled substances or possession of drug paraphernalia would also be required to complete a substance abuse treatment program under Watkins’ bill.

If the bill becomes law, 3,500 people already in jail on drug possession convictions would be released because the conviction would be reduced to a misdemeanor, Watkins said.

“You’re looking at substantial savings” in incarceration costs, Watkins said. “My bill is simple. It’s not complicated. It gets people out of prison who don’t need to be there.”

In an interview last week, John Tilley, secretary of the state Justice and Public Safety Cabinet, said a group studying Kentucky’s criminal justice system has discussed reducing the penalty for first-degree drug possession to a misdemeanor.

“There has been some discussion, and there has been a recommendation to go that route,” Tilley said. The group is scheduled to release a list of recommended criminal justice reforms on Dec. 18.

“That will hopefully be a recommendation of the task force” included in the list, Tilley said.

The bill, Watkins said, would open up prison space for more serious offenders. Two other bills Watkins has filed for consideration next year call for harsher sentences for certain offenders.

Another Watkins bill would require a person who has been convicted of three or more class A or class B felonies serve a prison sentence of life without parole. Watkins called that bill a “three strikes bill.”

Watkins said he plans to advocate for his bills with the Republican leaders of the House of Representatives, the majority party.

“I’m going to meet with the new Republican leadership and say, ‘I’m not running again. Let’s take that off the table and talk about my bills,'” Watkins said.

“I would like to get all three of them done before I leave,” he said.

KY. TEACHERS: CALCULATE HOW MUCH YOU WILL LOSE UNDER BEVIN PLAN