LOUISA ROTARY WAS BACK AFTER THE THANKSGIVING HOLIDAY

Louisa Rotary was back after the Thanksgiving holiday and met on Thursday, November 30 for their weekly meeting which began with a prayer for the community, the Pledge of Allegiance and reciting the Rotary 4 way test. 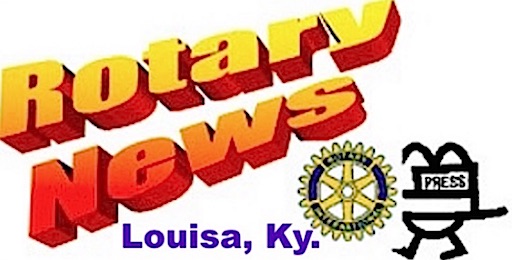 Rotarian Elaine Desario celebrated an anniversary during the week and that was recognized with a song. Guests were introduced, Mike Shapaka and James Shannon were among those who were invited to see what all goes on in Rotary.

*  In announcements, President Chris Jobe thanked everyone who helped with the Thanksgiving turkey giveaway as it went well and helped families in our community.

*  Announced that Greg Kiser will host the December board meeting and lastly,

*  Jobe announced that for the entire month of December, all Rotary meetings will be held at the Southern Spoon. 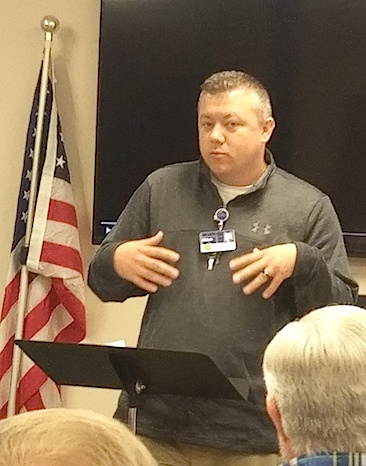 Castle speaks about ‘Night to Shine’

He explained how it came to be right here in Louisa and how Louisa was the very first church to hold this event in the entire state of Kentucky.

This year that has expanded to 7 and because of the amount of churches popping up to be a part of this amazing night, the downside is that it means that the funds that are sponsored by Tim Tebow Foundation, are lower.

Last year’s Louisa event was a huge success with many Rotarians and other community members participating.

Red carpet and all, they dance they just have a blast and for many it’s the highlight of their life. Funds, volunteers and anything you can do to help with this year’s ‘Night To Shine’ are welcome and needed to make this another success.

With that the meeting was adjourned for the week.