On November 26th at 4pm, the City of Fort Gay along with the Fort Gay Area Woman’s Club Hosted the First Annual “Tree Lighting Ceremony where close to 100 people in the community attended .

The Tree was partially decorated by the city of Fort Gay and the FG area woman’s Club, the community was invited to finish the decorating by bringing in an ornament to be placed on the tree in honor or memory of a loved one.

Santa (John Roy and his elf (Dave) made an appearance at the ceremony, Santa was greeted by hugs from the kids and he posed for photos and the kids could set on Santa’s knee and tell him what they wanted for Christmas.

Once all the ornaments were placed, Ft. Gay Mayor Joetta Hatfield had the honor of lighting the tree after the community in unison counted down.

The community is invited to attend the town Christmas Caroling event around the tree on December 13th at 5pm and everyone is urged to continue to bring and place your ornaments on the tree from now through to Christmas. 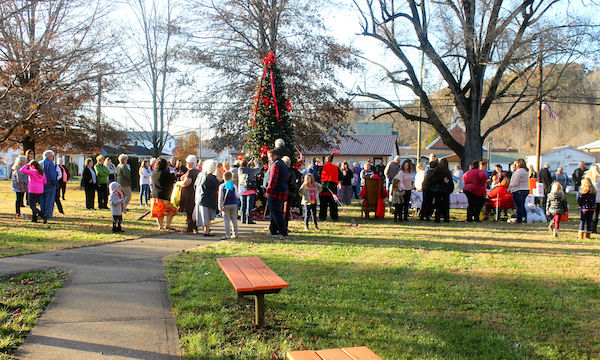 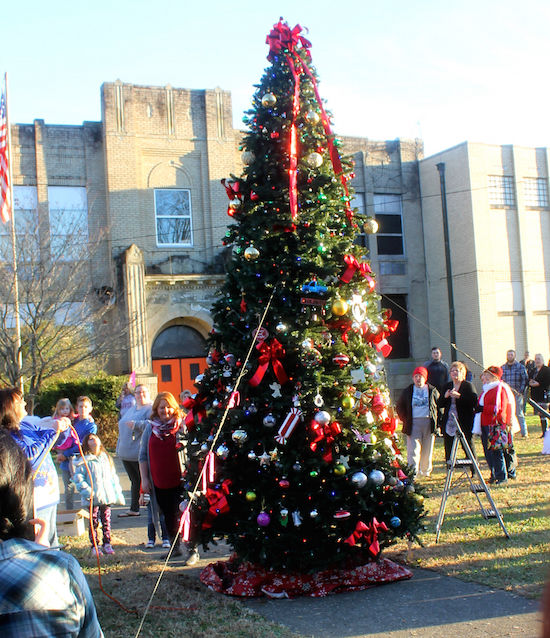 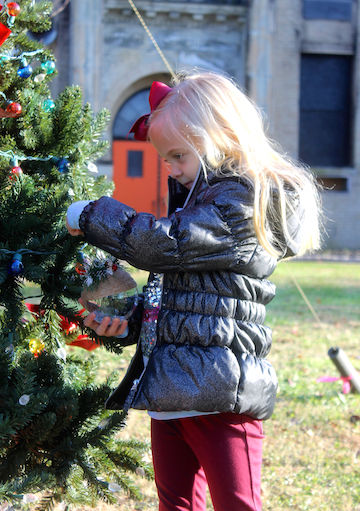 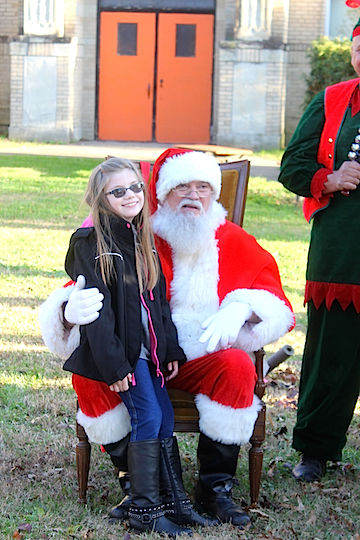 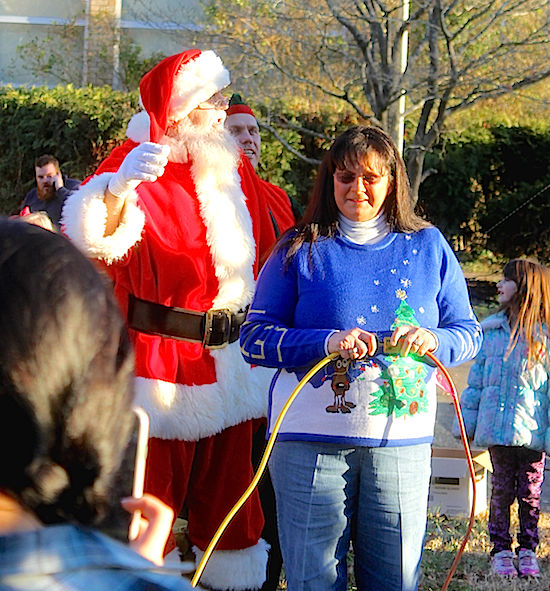 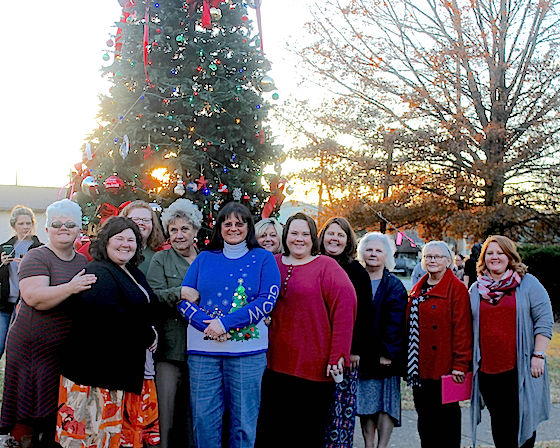 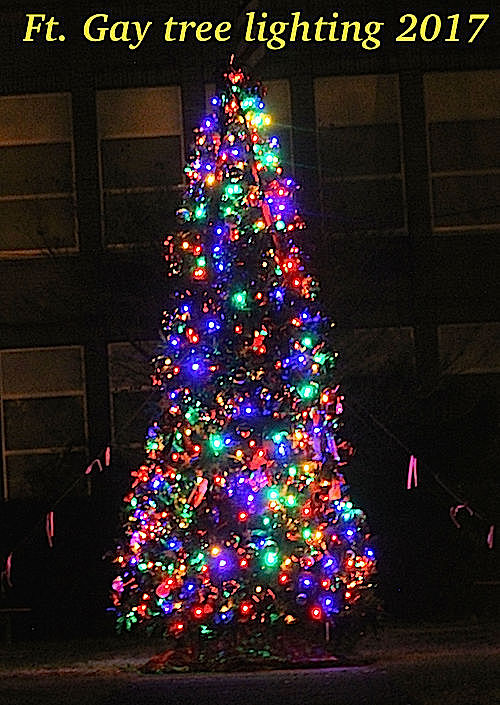