Louisa, Ky. —  Billed as one of the best preseason basketball showcases in the state of Kentucky, the 2017 Zip Zone Classic came through once again with high level games all day on Saturday at Lawrence Co. high school. 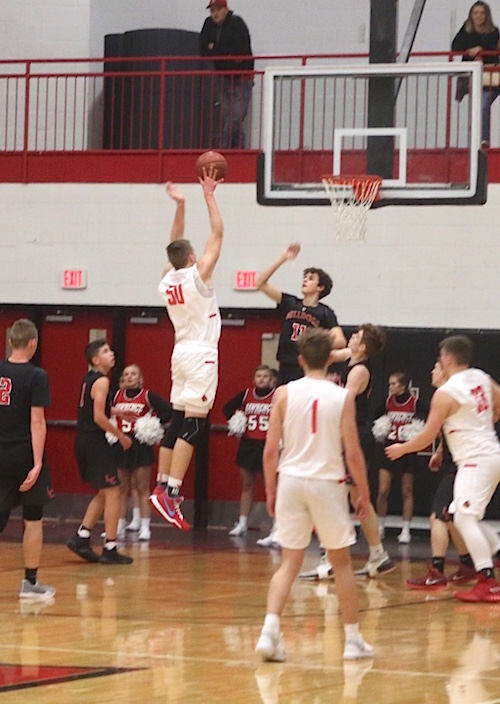 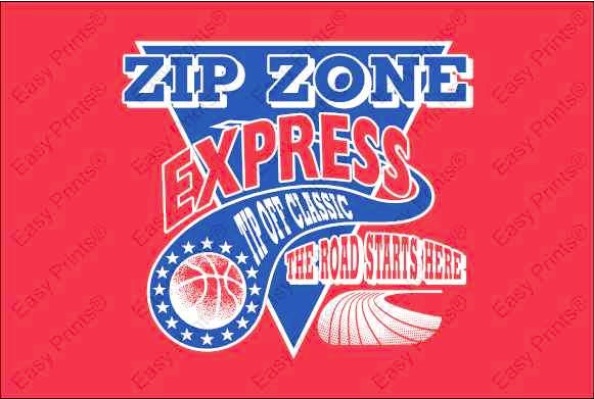 The event which is held by Sheldon Clark once again displayed some of the best teams in Kentucky plus a prep school game between a team rated in the top ‘5’ in the nation out of West Virginia.

There were 8 games played beginning at 10:15 Saturday morning and ended around 10:00 Saturday night.

In the first game of the day it was Sheldon Clark with a big 4th quarter to expand the lead and beat Lawrence Co. 65-49 in the only girls game of the day. Lexi Ratliff led the Lady Dawgs with 19 points.

In the second game of the classic it was Elliott Co. with the win 67-58 over Pikeville.

Third game of the day Pendleton Co. took care of Paintsville 77-72 after the Tigers stormed back from a big deficit to make it close.

4th game of the day #10 Clark Co. over #1 Scott Co. 71-57 in a highly competitive game. You could possibly see this game in Rupp Arena come March.

Fifth game of the day it was Knott Co. Central beating Shelby Valley 76-70 in a good game.

In the feature game it was #5 in the nation, Huntington Prep victorious over Wesley Christian 68-50. 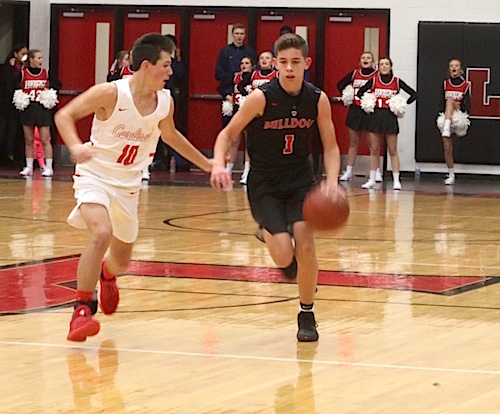 Lawrence Co. will open the regular season Monday night at home vs Morgan Co. at 7:30 at Bulldog Arena.

The Lady Dawgs will open up on Friday night at 6:00 vs Piarist at home.

“… Really proud of my young team, thought they battled throughout the game and fought hard.”

“… We had too many defensive breakdowns and were still only down 8 halfway through the 4th quarter. The length of Sheldon Clark really got to us in the second half.”

FACES OF HOPE: WE DO RECOVER...Lee Dixon's story