Louisa, Ky. — A Lawrence Co. Basketball season without a Dalton, Richardson, Chaffin or a Kiser is officially upon us as Travis York begins his 4th season as the Bulldog basketball Head Coach and first without one of the names mentioned above. 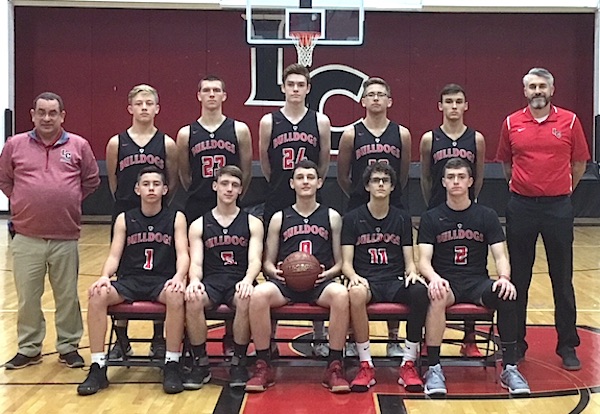 After going 22-12 and losing a heartbreaker to Johnson Central 88-87 in the 15th Region semifinals this past March, the Lawrence County Bulldogs will be eager to put that behind them. 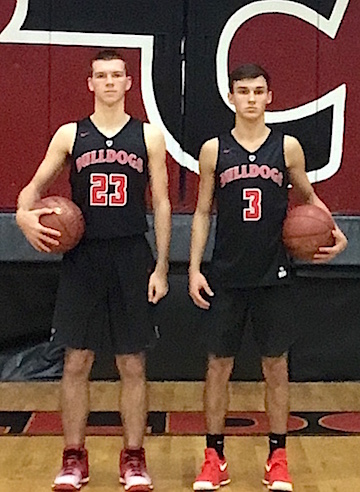 Senior Trey Dotson and Sophomore Tyler Maynard are the only starters back from the gut wrenching loss to the Golden Eagles at the Expo Center.

Both players are going to be counted on heavily this season. Sophomores Alex Ratliff and Chase Sartin along with freshman Baden Gillispie and 8th Grader Cody Maynard will all be in the mix for starting spots in the backcourt.

Hardin and junior Noah Fairchild will have to be a presence down low for the Dawgs to be successful. Sophomore Derek Larimer and junior Lucas Maynard could provide some depth for the Bulldogs.

The Dawgs will be playing another challenging schedule highlighted by a one day showcase in the Kentucky Bank classic at Paris, Ky. plus a tourney before Christmas in Prestonsburg and a tourney right after Christmas in the CSI Classic at Bath Co. The Bulldogs will also play at Tolsia December 7th and then host the Rebels January 13th.

“.. We are going to be young and go through a lot of growing pains. Five new starters from the start of last season and not returning a lot of stats from a year ago. But I’m very excited about this team. Great group of players and hard working. I think we will be fun to watch and fans will fall in love with these players.”