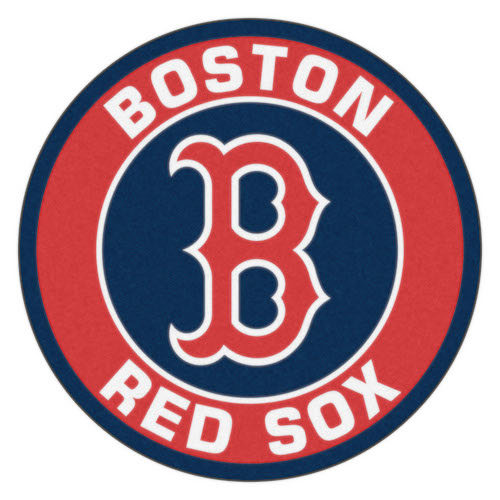 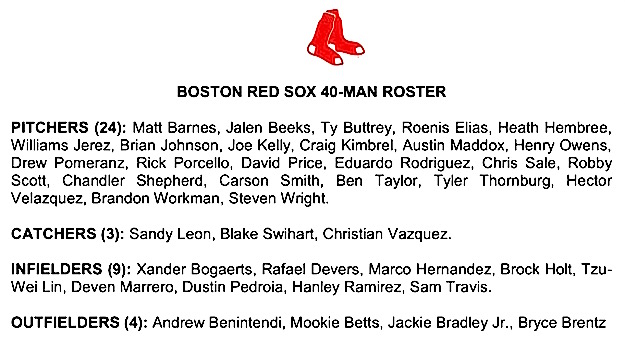 Former Lawrence County Bulldog baseball star Chandler Shepherd has been pitching in the Mexican winter league the last 6 weeks and has been outstanding as a starting pitcher.

Shepherd, also a University of Ky. pitching star,  was mostly used out of the bullpen for Triple A Pawtucket in 2017 but did make one spot start and pitched well.

“… By starting him in winter ball, we are in position to analyze if this is possible in the future,” Dombrowski said.  “So far, this has gone well. However, I cannot answer what role he will enter spring training with us. That has not been determined.” 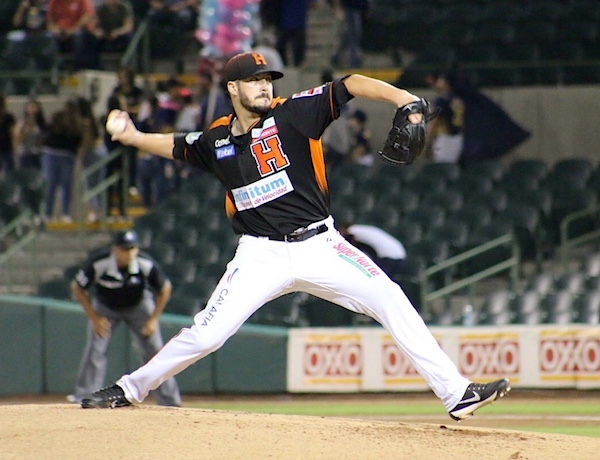 “…Very exciting news and it is another step in the right direction. It proves all of the hard work is paying off. This winter league was good for me and shows I can be a starter.” I’m ready for the next chapter.”