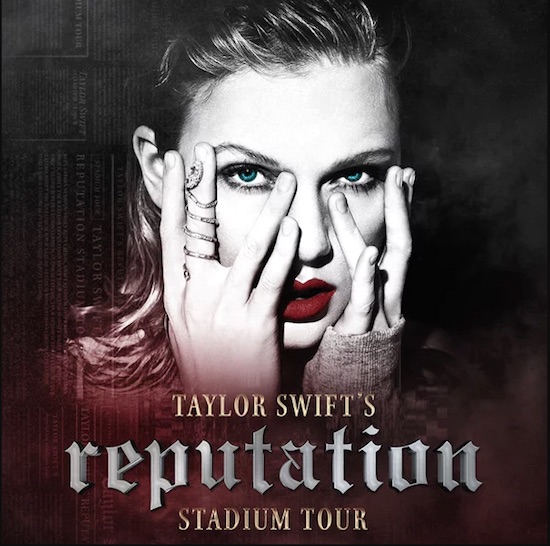 Fresh off the heels of her latest album release and a weekend stint on “Saturday Night Live,” it was announced Monday morning that Taylor Swift‘s Reputation Stadium Tour will include a stop at the Papa John’s Cardinal Stadium on Saturday, June 30.

All stops on the 27-city tour were released Monday morning, and all tickets go on sale Dec. 13. Louisville is the seventh stop on the tour, which starts on May 8 in Arizona.

“Reputation,” which is Swift’s sixth studio album, was released Friday, Nov. 10. Its first single, the catchy and vengeful “Look What You Made Me Do,” broke multiple records within hours of its release — with more than 10 million streams in a one-day period.

Swift is a familiar face in Louisville, having brought each tour to town since at least 2008’s “Fearless” album.

There are no details on the cost of the tickets, but fans can register online to purchase them in advance.

NOT SO FAST; CHINA - W.VA DEAL NOT SURE THING FOR SURE