LETCHER SCHOOL CLOSED AFTER THREATS TO ‘SHOOT UP AND BOMB’

Letcher County Central High School was closed Monday after alleged threats that two students planned to shoot up or bomb the school. 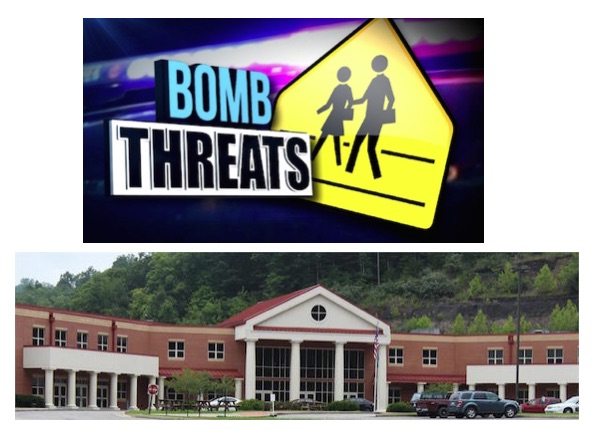 Letcher County Sheriff Danny Webb said rumors had been circulating for some time, and Lt. Bert Slone, the school resource officer, had been investigating. When the rumors hit social media over the weekend, school officials decided to play it safe and close the school on Monday.

Webb said two different threats were uncovered, one threatening a shooting, and the other threatening a bomb. The students who allegedly made the threat had been involved in a similar incident before, Webb said.

Both were in alternative education because of the previous complaint and just completed their punishment.

“It apparently got back out on the original complaint, and it got blown all out of proportion,” Capt. Barry Engle said.

Engle said police and school officials searched the school, including all of the lockers, Monday morning, but found nothing.

By Sam Adams
The Mountain Eagle