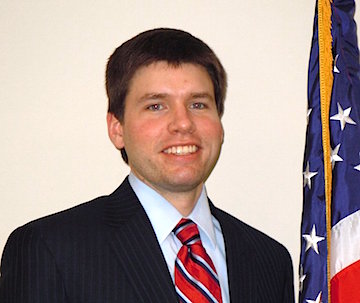 “I congratulate Robert Duncan, Jr. on his confirmation as the U.S. Attorney for the Eastern District of Kentucky. Robert will use his experience prosecuting drug crimes to help communities in our state combat the heroin and prescription drug epidemic. I look forward to his leadership in the law enforcement community, and I commend his willingness to serve our Commonwealth and our nation.”

Duncan has served as an Assistant U. S. Attorney since 2005 where he prosecuted a variety of criminal cases, including drug trafficking, money laundering, firearms offenses and violent crime.

He received his B. A. from Centre College in Danville and his law degree from the University of Kentucky.  Duncan is originally from Inez, Ky. where he attended Sheldon Clark High School.