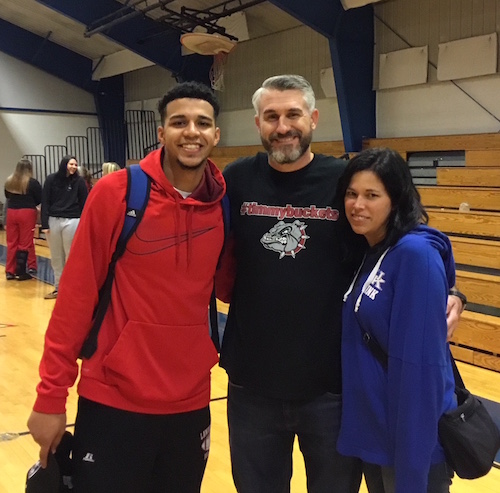 Dalton went 8-16 from the field including a monster dunk in the first half to help the Eagles to a 61-41 halftime lead. He also went 3-4 from the line plus 2 rebounds and 2 assists in his home debut. 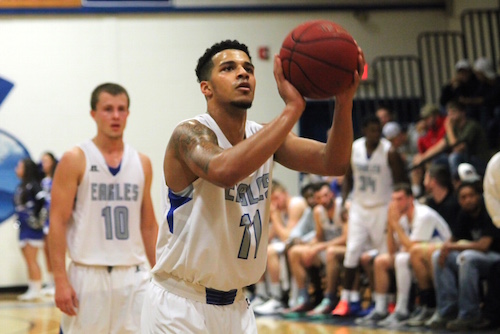 On Saturday in his collegiate debut Dalton poured in 36 points in a victory over Warren Wilson on the road in North Carolina. Dalton went 9-13 from the field, 3-5 from deep and 15-16 from the line plus 6 rebounds and 5 assists.

Dalton, who led the nation in scoring last season for the Lawrence Co. Bulldogs, originally committed to Salem International in West Virginia and then opted for a Prep school in Tennessee before choosing Alice Lloyd.

The Eagles will play again at home Thursday night at 7:30 vs Milligan College.

Former Sheldon Clark Lady Cardinal Hope Lafferty hit a three pointer and had one rebound for Alice Lloyd in a 100-58 victory over Kentucky Christian in the first game on Tuesday night. 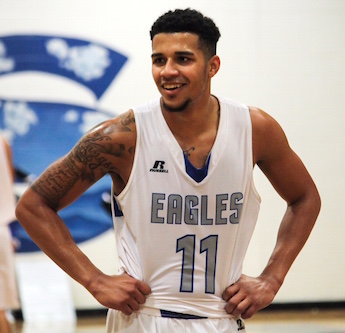 “… It was nice to see some familiar faces in the crowd like your family and Coach York’s family, it put a smile on my face. After the long road trip on Saturday it was awesome to play in front of our fans and the student section was crazy tonight. I’m excited to see what the rest of the year has in store for our team.”