In his 28-page ruling, Shepherd also said the state is “permanently enjoined” from enforcing the law, which the state legislature approved and Gov. Matt Bevin signed earlier this year. 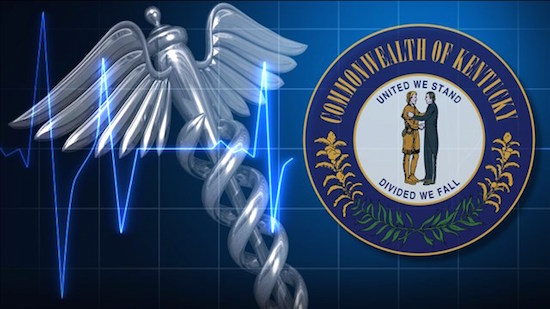 The law requires that claims filed against doctors, hospitals, nursing homes, their executives and other health care providers must first be evaluated by panels composed of three medical providers before proceeding in court. The panels’ opinions could be entered as evidence in any subsequent litigation.

Shepherd said the measure “protects the economic interests of the health care industry at the expense of consumers, with no demonstrable benefit to the public at large.”

He said the medical review panel process “is not the reduction of frivolous negligence claims, but rather, the erection of barriers to the court system.

“These barriers prevent the filing of claims, meritorious or not, by imposing significant delays and costs.”

Amanda Stamper, communications director for the governor, said the Bevin administration will challenge the ruling.

“We are confident medical review panels are constitutional and will be appealing the Franklin Circuit Court’s ruling immediately,” Stamper said.

Claycomb is the mother of Ezra Claycomb, who was born in Jefferson County in 2014 and suffered severe birth-related injuries, including brain damage with resulting cerebral palsy.

She claimed in her suit against the Kentucky Cabinet for Health and Family Services that the new law denies her right to file a lawsuit in Jefferson Circuit Court asserting medical malpractice and seeking damages.

Republican state Sen. Ralph Alvarado, a Winchester physician, sponsored the legislation. He could not be immediately reached for comment.