William “Blayne” Brewer, 19,  of Louisa competed in the 42nd Annual Marine Corp Marathon on Sunday, October 22, 2017. The weather saw a cool morning start but a pleasant sunny and warm afternoon. This race is done annually in honor of 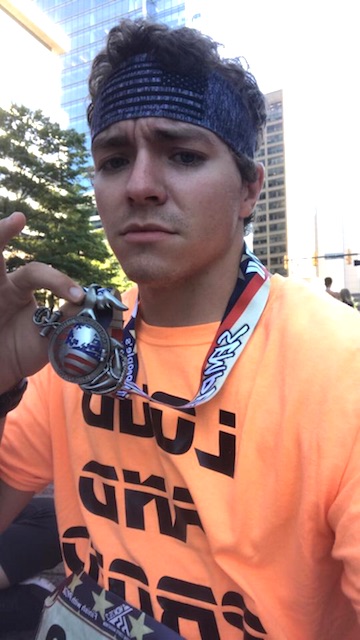 all current and former Marine Corp veterans and their families.

The proceeds every year generate millions of dollars for charity including Health and Research, Military Family Support and the ‘Wounded Warriors’ project. This year’s event included 30,000 runners and an estimated crowd of over 300,000 fans.

The scenic route started at Arlington National Cemetery, near the final resting place of President John F. Kennedy, and meanders through the streets of The District and around the Lincoln and Washington Memorials. Congressional Medal of Honor winner Kyle Carpenter was the honorary starter.

He was cheered on enthusiastically along the way at various points on the route by his Coaches; Paul Hickey and Monica Hickey, as well as his girlfriend, Jade Whites of Louisa. Also, along for the fun was his aunt and uncle Mike and Joy Hogan, also of Louisa.

Mr. Brewer is a 2016 graduate of LCHS and is currently a full time student at Ashland Community and Technical college and works for the City of Louisa during the summer. He is the son of prior and service Marine Sergeant Travis Brewer and his wife Nikki Brewer of Andrews Texas and Louisa Police Chief Greg Fugitt and Kelli Fugitt of Louisa. 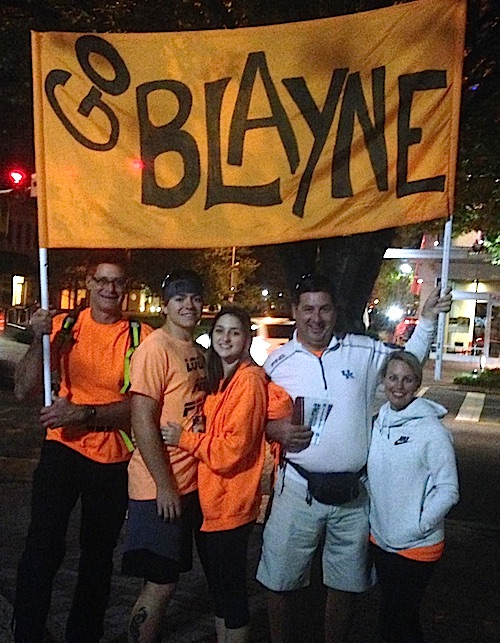 When interviewed by the reporter Brewer stated: “this was an amazing and heartfelt experience. To run with the best athletes in the world and for such a worthy cause was enough to push me forward. After training all summer it was nice to finish and prove to myself that I could do it.”

Brewer also wanted to give a shout out to his other coach Bill “Tattoo” Hall and his friends at Louisa Crossfit who were unable to attend. 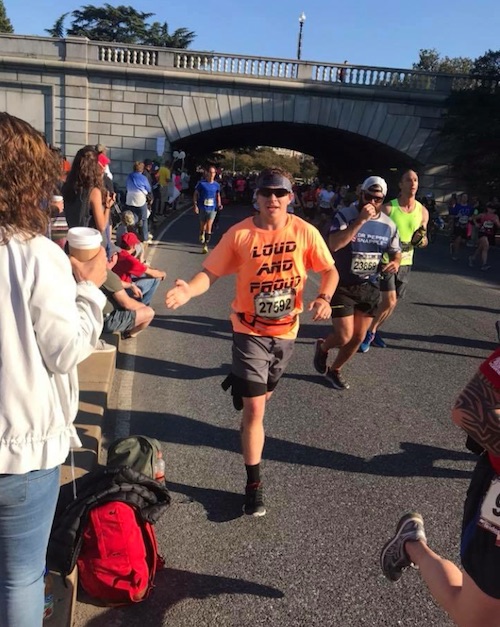 WHY ARE MORE BALD EAGLES NESTING IN KENTUCKY?