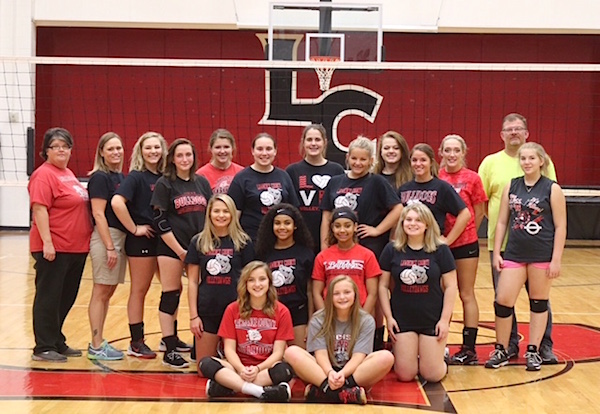 The two winners will play for the title on Wednesday at 6:00 with both teams advancing to the 15th Region Tournament.

Salyersville, Ky. — The Sheldon Clark Volleyball team is coached by Tiffany Hinkle and is 17-11 on the year heading into the 57th District Tournament that will begin tonight at Magoffin Co. This is the most games any SCHS team has won on the volleyball court. 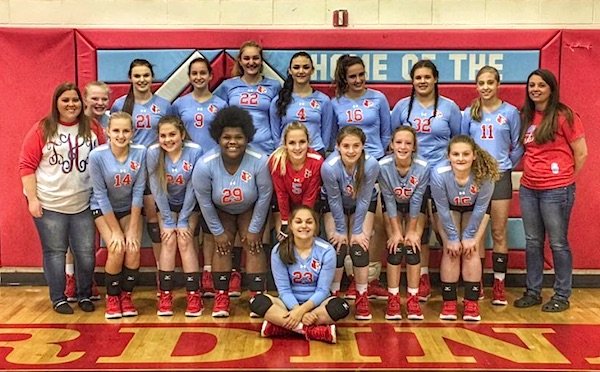 In the other matchup it will be District favorite Paintsville ( 28-4 ) vs Magoffin Co. who come into the game winless.

The Championship game is set for 7:00 on Tuesday night.