FT. GAY, W.VA. — A 79 year-old Ft. Gay man has died as a result of being ejected from his vehicle, believed to be a pickup truck, during a rollover accident on Rt. 52 Saturday just after noon.

Lonnie Hunt, 79, was pronounced dead at the scene of the accident which had the Louisa Vol. Fire Dept., the Ft. Gay Vol. Fire dept., the Wayne Co. Sheriff’s dept. the Ft. Gay Police dept. and W.Va. State Police on the scene minutes after it took place. 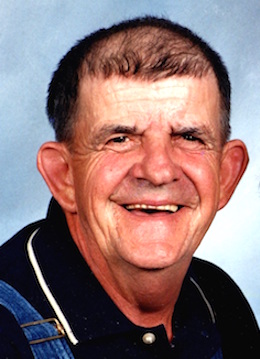 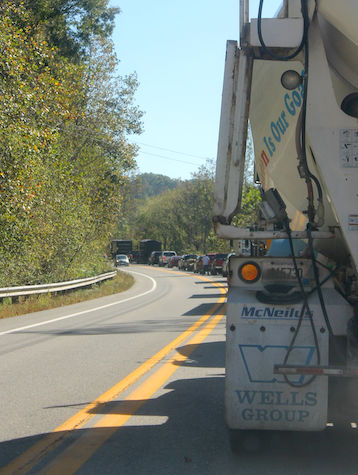 An official police report has not been filed by the W.Va. State police officer who was the lead investigator, but a spokesperson at Young Funeral Home confirmed that Mr. Hunt was the victim in the accident.

Louisa Vol. Fire Chief Eddie Preston told fire dept. members over the emergency scanner that the man had “no pulse” and was “lying on the roadway uncovered” when he arrived at the scene within minutes of the accident.

More details will be posted as soon as a police report is filed.

Further information about Mr. Hunt is included in the Lazer Obituaries today.