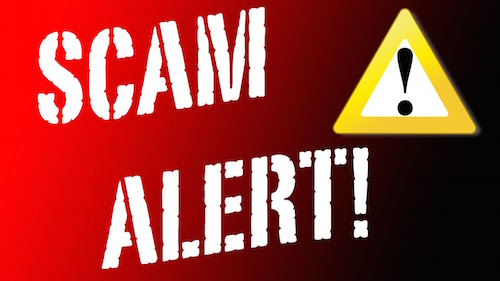 LOUISA, KY. — Over this past weekend, the Louisa Police Department on social media issued a warning of a possible scam involving a little local girl battling cancer.

According to the press release, 7-year-old Brynnley Caudill was diagnosed with cancer earlier this year, and many people in the community have been trying to help support her family during this difficult time, including the Louisa Fire Department where her father is a firefighter.

However, Brynnley Caudill’s family recently learned someone they do not know has been going to several stores in the Louisa area asking for donations for Brynnley, and they are concerned that person is taking the money for themselves.

The Caudill family gave a statement about this situation on their special Facebook page that is dedicated to Brynnley’s brave journey on the mission to beat and cure her illness. 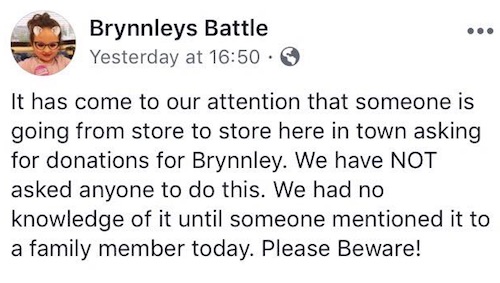 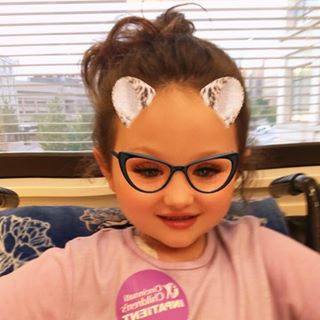 In a separate posting on Facebook, the Louisa Police Department gave a warning that accepting donations under false pretenses can lead to charges of theft by deception.

If you are asked for a donation, the Louisa Police Department urges you and everyone else to check and verify the person’s credentials before giving them any money.