LAWRENCE COUNTY SCHOOLS CLOSE OUT KPREP AS A PROFICIENT DISTRICT

Just like that, another state accountability system has been laid to rest, and Lawrence County Schools closed out the Unbridled Learning Accountability Model (which included KPREP) on a high note. In 2010, school staff members and students began an uphill climb to overcome a persistently low achieving label. 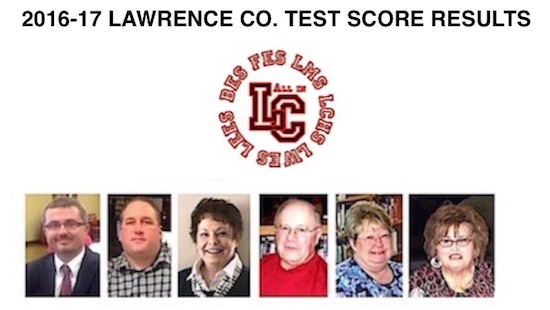 Building on those foundations of digging deep into curriculum, instruction, and assessment, Lawrence County Schools earned a “PROFICIENT” rating once again in 2016-2017.

As was common for Unbridled Learning, there were several changes for its final year when compared to previous years. Those changes made it difficult, but not impossible, for schools to compare an overall index score for 2016-2017 with prior years. (This could be said for several years of the accountability model.) The major changes include:

*  The state department will not provide a summative, or overall index, for a school or district.

*  Schools and districts will not receive labels such as proficient, distinguished, school of distinction from the state department.

*  Program Reviews were not required, but if a school/district submitted program reviews, they were scored differently than from the year before. The new scoring guide for program review made it more difficult to score a 100-index.

*  The high school score did not include a growth score as it did in years past.

*  On-demand writing and language mechanics were not assessed in the same manner as in 2015-2016.

Using index calculators and cuts scores that were provided in prior years, districts could “plug-in” their scores and match the index with those cut scores. Here is a comparison chart for Lawrence County Schools and 2015 cut scores.

Here are some of the highlights of the hard work from the students and staff during Unbridled Learning. Congratulations and go Pups, Wildcats, Dragons, and Bulldogs! 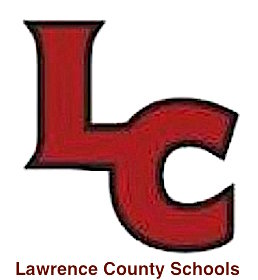 GROWING UP IN LOUISA; HOMAGE TO WOMEN!