Rayburn Buchanan was arrested in Huntington and charged with
Possession with intent to Deliver Crystal Methamphetamine, Conspiracy,
and Pseudoephedrine in an Altered State. Those charges followed
investigations by the WCSD Drug Enforcement Unit. Rayburn was also
charged with murder and concealment of a body from an indictment out of
the Beckley area. 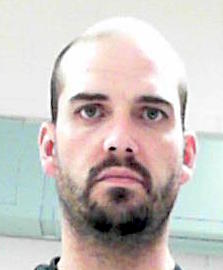 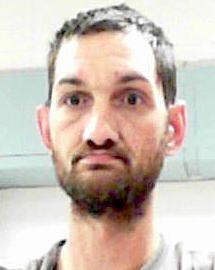 Luke Dingess was arrested in the Crum area of Wayne County. He has indictment charges by the WCSD DEU for Delivery of a Controlled Substance (Crystal Meth), Conspiracy, and Pseudoephedrine in an Altered State. Dingess also has felony drug charges from Lawrence County Kentucky.

Nicholas Perry was arrested on Big Hurricane Creek Road by US Marshals CUFFED Task Force after he attempted to flee from the back the residence where he was staying. Perry is charged with Conspiracy and Aiding and Abetting (Delivery). Those were also felony charges by the WCSD DEU.

Blake Gundy turned himself in to authorities following the arrests made
earlier this month by the WCSD DEU in the Westmoreland area of Wayne
County. Gundy is charged with Possession with Intent to Deliver. 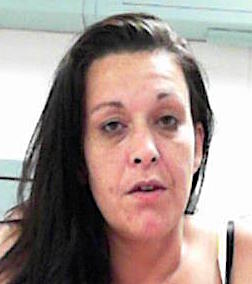 The fifth arrest by the US Marshal’s CUFFED Task Force Unit was Freda Faye Davis. She was arrested on warrants from Lawrence County, Kentucky.

The felony charges against her are Burglary, Tampering with Evidence and Possession of a Controlled Substance.
Sheriff Thompson says he appreciates the efforts and cooperation of the WCSD Drug Enforcement Unit and the US Marshal’s CUFFED Task Force Unit.

Sheriff Thompson states that the hard work and dedication of all
departments involved in getting these people out of our communities.