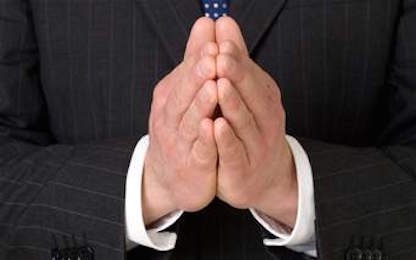 The Bevin Administration had filed an amicus brief in the case of Bormuth v. County of Jackson (Michigan), which was before the U.S. Court of Appeals for the Sixth Circuit. At issue was County’s practice of opening their monthly Board of Commissioners meetings in prayer.

“From the beginning of America, our nation has been guided by elected leaders who have prayed earnestly for wisdom from God,” said Gov. Bevin. “Freedom of religion has been under increasing assault in recent years by those who would prefer that we ignore our history. It is encouraging to see the federal judiciary reaffirm this sacred protection that is enshrined in the U.S. Constitution’s First Amendment.”

“The solemn and respectful-in-tone prayers demonstrate the commissioners permissibly seek guidance to make good decisions that will be best for generations to come and express well-wishes to military and community members,” he wrote.

A copy of the ruling from the U.S. Court of Appeals for the Sixth Circuit can be accessed here.