Rotary held its weekly meeting on Thursday, August 17th. The meeting began with the traditional prayer, Pledge of Allegiance and reciting the Four way test. The club recognized 2 birthdays for the week, Mr. Dan Smith and Rita Parker. 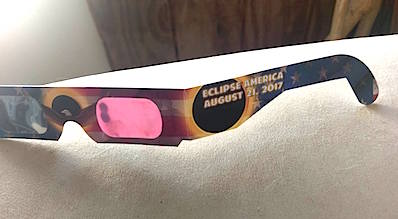 In announcements, Louisa optometrist Elaine Desario talked about some of the dangers in watching the eclipse. She passed out information about how to protect our eyes and passed out free eclipse glasses to everyone.

Dr. Rob Fletcher added to the conversation about the eclipse by saying that schools in L.C. will be canceled, due to the fact that many small kids would be in danger because of the timing. It is scheduled to be right around the time that most kids would be loading onto the bus. 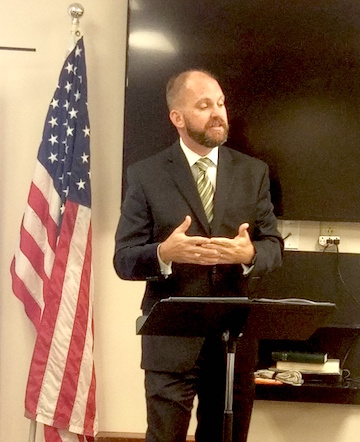 The speaker for the week was Eric Baker a financial Advisor with Edward Jones. He spoke about what his job is as a financial advisor and gave some educational advice. Baker stated that with stock markets at an all time high, his goal for you is to buy low and sell high.

“Our Prioty #1 should be our retirement. Focus on your long term goal, what’s your risk tolerance, what’s your stage in life.., it’s a good time to diversify your portfolio,” Baker said. “Your heart is the key your success, he explained. Don’t get distracted by the headlines folks, markets aren’t as bad as people think.”

After the speech, the meeting was adjourned for the week.