Just a young lady from a humble beginning in Lawrence County, now a model and the face of the ‘Highway 17’ series, and that’s only the beginning of what’s in store for K.K. Raine. Miss Katherine Kaitlin Raine, the daughter of Pamela Pope also of Louisa. 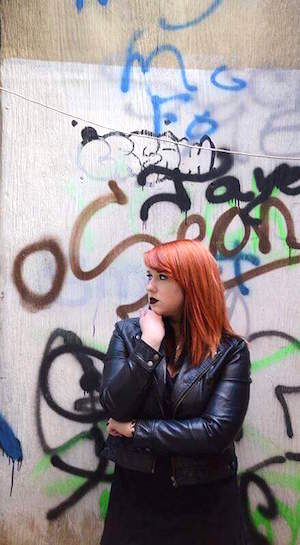 Katherine, whose modeling name is ‘K.K. Raine’,  a 2013 graduate of Lawrence County High School, currently attends Marshall University as an English and business double major. She models for a book covers and visual art photos.

She recently returned from a signing in Raleigh, N.C. with the author Leaona Luxx, whose Amazon Best seller U-Turn features Miss Raine on the cover. Her future looks promising as next month she will be traveling to New York, NY for a larger signing at Staten Island. Her dream is to get her college degree and at the same time follow her dreams of modeling. 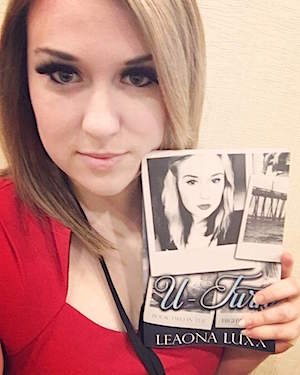 The book U-Turn was released in May 2017 and is the second book in the ‘Highway 17’ series. Miss Raine did the photos for that book in 2016 at her family home/farm in Lawrence County. Photos from that shoot are currently available for book covers and one is set to be on a novel to be released in mid 2018.

This young Lawrence Countian is a role model to young children who might think that the stars are too far from Louisa to shoot for. K.K. Raine proves that theory wrong. 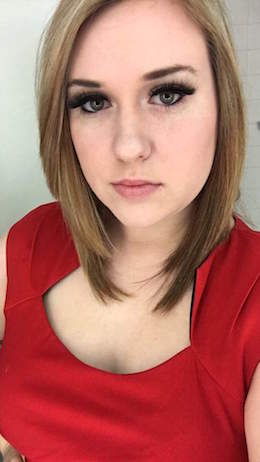