The Fort Gay High School Alumni Association (FGHSAA) will be inducting 10 new members into the FGHSAA Sports Hall of Fame for 2017.

FGHSAA annually recognizes and honors graduates of Fort Gay High School who have excelled in various sports throughout the history of the school which ended in 1987 with the consolidation of Fort Gay and Crum High Schools into Tolsia High School.

The induction ceremony will take place on Friday, September 1, 2017 at Louisa First Baptist Church Gymnasium in Louisa, Kentucky as part of the annual FGHSAA Alumni Banquet. 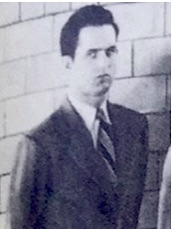 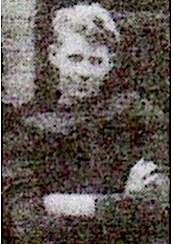 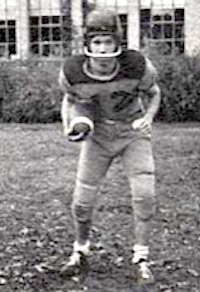 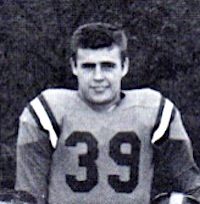 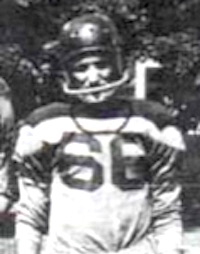 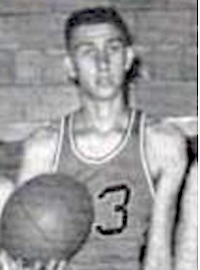 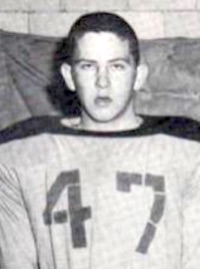 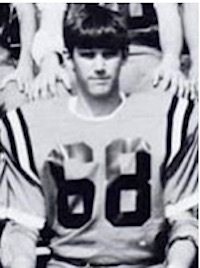 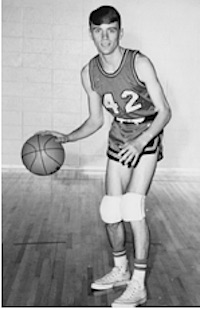 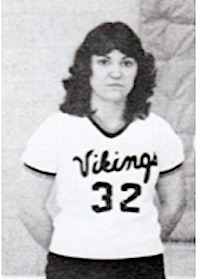 SPORTS OF HALL OF FAME MEMBERS