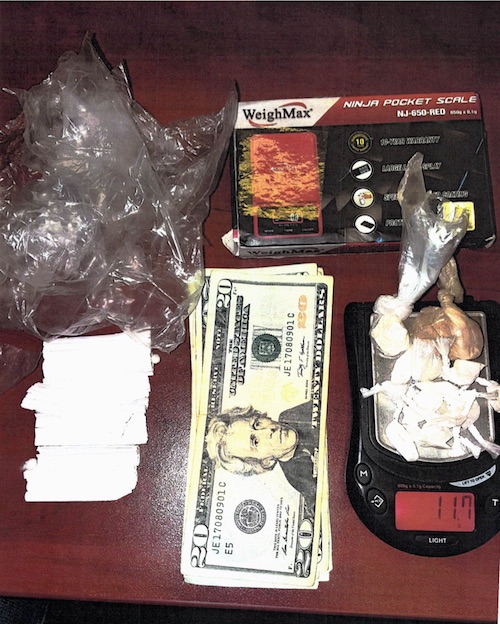 Sheriff Thompson, who was present during arrest, stated that the DEU had gathered information that Copley was transporting large quantities of Heroin into the Fort Gay area for distribution. The investigation comes after multiple overdoses occurred in the Fort Gay community. 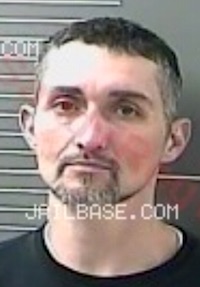 During the arrest over 10 grams of Heroin, cash, scales, and packaging materials were seized. The Wayne County Sheriff’s Department DEU was assisted by WCSD Road Deputies and the 119 Task Force Unit.

Sheriff Thompson stated that he appreciates the hard work of the DEU and the other agencies that assisted in the investigation leading to the arrest as well as citizens in the community for their cooperation and assistance. 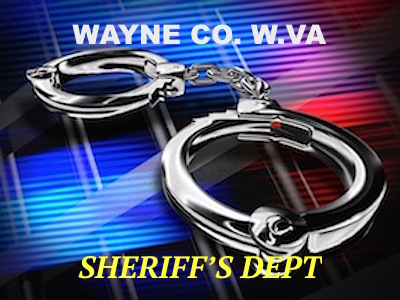 JULIAN CARROLL SAYS ABSOLUTELY NO RESIGNATION FROM HIS SENATE SEAT