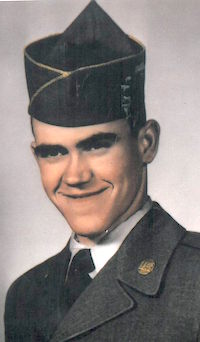 He was born on March 20, 1936 in Buckingham County, KY the son of John Epp (Sillar) Johnson and Loberta Younce.

He dedicated thirty years as a mechanic for General Motors in Lordstown, enjoyed attending church at the Pentecostal Church of God, hunting, working on his two Corvettes, and was an active member of the Masons for many years. Ken would also tell you he was proud of his Native American roots.

He was preceded in death by his father and sister, Betty Jo.

Ken will be buried in his home town of Louisa, KY.

Memorial contributions in his name may be made to Bella Care Hospice, 1933 State Route 45

PROJECT WILL HIGHLIGHT FOOD AND DANCE ACROSS E. KY.