Hatfield will take over for Rose Devaney who has been serving the town in some sort of capacity for over 30 years.

Fort Gay, W. Va. — It’s a new day in Fort Gay as Joetta Hatfield who last week at city hall has been named the new Mayor of a town she grew up in, graduated high school from and has raised her family in, which includes one son ( Landon ) and three granddaughters ( Ella, Emily, and Elise ). 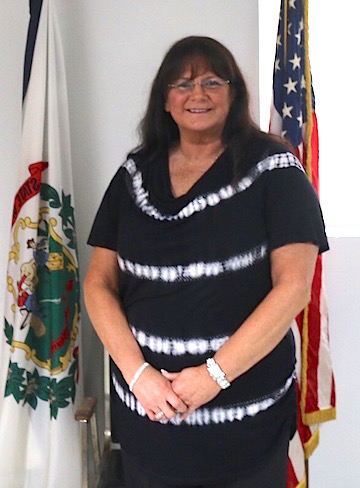 Hatfield has been on the city council for two terms and wants to improve the small town in appearance as well as growth and development. She is also looking forward to bringing much needed improvements to the water and sewer departments which are very outdated.

Hatfield will take over for Rose Devaney who has been serving the town in some sort of capacity for over 30 years. 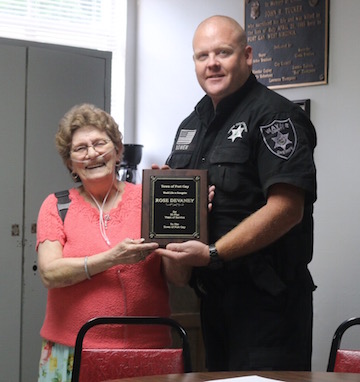 “… I was raised in Fort Gay, I raised my son in Fort Gay and now my grandchildren are being raised in Fort Gay. I want the residents and surrounding areas to be proud of our little town and want to be a part of the much needed change! As a kid and young adult growing up here I thought it was the best. We didn’t have a lot in town then either, but we had pride and respect for our town and of course for each other. My mom had a Restaurant in in town for 25 years and there’s not a day goes by that someone mentions Ellie and Clarence along with Fort Gay with fond memories.

“…I believe in leadership but most of all it takes teamwork!” 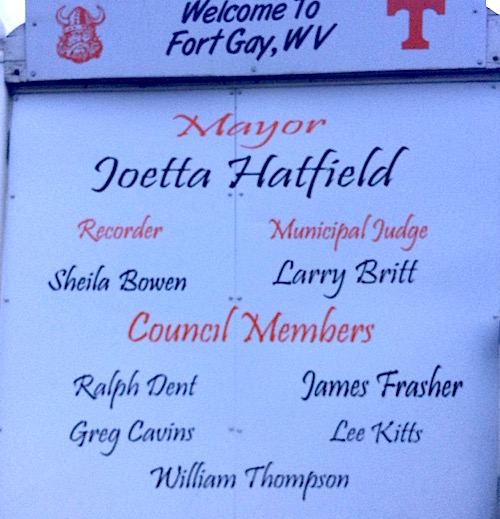