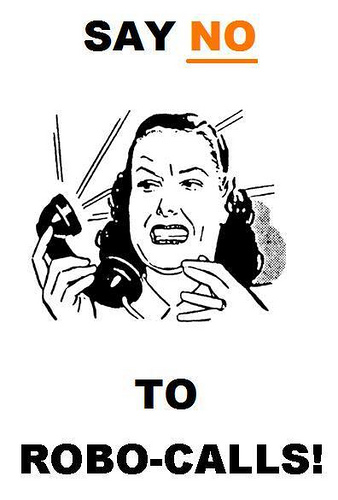 Beshear opposed a recent petition by All About the Message LCC to exempt these direct-to-voicemail calls from federal consumer protections.

Beshear joined attorneys general from Massachusetts and New York in early June to urge the FCC to crack down on the national onslaught of robocall messages and oppose ringless robocalls. The attorneys general contend that this exemption would have further opened the floodgates to more harassing calls and messages.

The FCC denied the petition in late June.

“It’s a win for everyone who hates robocalls, which is all of us,” Beshear said. “My ongoing priority is to fight against costly, annoying and unwanted calls.”

The FCC’s Robocall Strike Force reports that robocalls are the number one source of complaints it receives, with consumers receiving an estimated 2.4 billion robocalls per month in 2016.

The letter sent by the attorneys general highlights that ringless robocalls prevent consumers from blocking unwanted messages with many of the latest call blocking apps for mobile phones.

In addition, whether they ring or not, “robocalls can impose significant costs on consumers, especially those with prepaid cellphones or limited minutes who are charged for checking their messages,” Beshear said, adding that consumers with limited size voicemail boxes may miss important messages when their voicemail is clogged with unwanted messages.

The FCC provides a National Do Not Call Registry.

29 ARRESTED IN LAWRENCE COUNTY OVER HOLIDAYS