On Friday, June 16 the US Marshals Cuffed Task Force Unit arrested two suspects after an investigation by the Wayne County Drug Enforcement Unit. 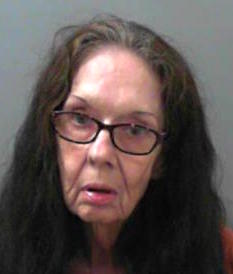 Carolyn Sue Cottrell was arrested and charged with Possession with Intent to Deliver x2 and conspiracy.

Geraldine Bishop was also arrested and charged with Possession with Intent to Deliver x 2 and Conspiracy. Carolyn was on probation for a conviction in 2015 by the Wayne County Sheriff’s Department Drug Enforcement Unit.

Both were taken to Western Regional Jail. 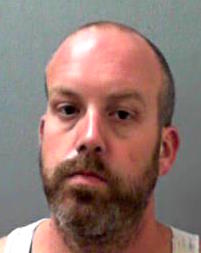 Methamphetamine), Pseudoephedrine in an altered state and possession with intent to deliver scheduled IV controlled substance which was felonies and 3 misdemeanor charges were also filed against McCoy.

Sheriff Thompson was present during the arrest of McCoy and once again complimented his Drug Enforcement Unit for their continued pursuit of drug activity in the county.