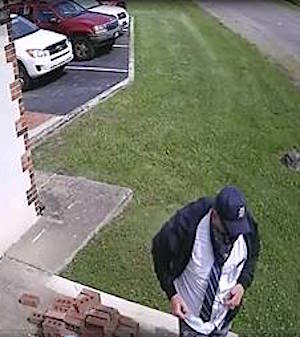 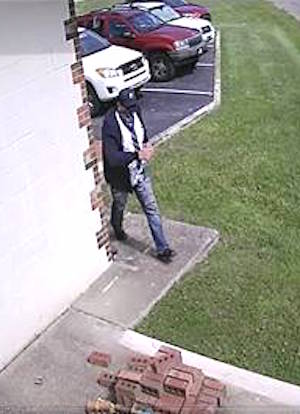 Ashland, Ky. (June 13, 2017) – The Kentucky State Police Post 14 Ashland is investigating an attempted robbery of the First National Bank located at 9844 E US Highway 60 Rush, KY. At approximately 4:28 pm on Monday June 12, 2017 an unidentified individual, attempted to gain access to the bank lobby, but was unsuccessful. The individual was wearing a dark colored jacket, white buttoned shirt with a tie, jeans, baseball cap and had a bandanna and sunglasses covering their face. The unidentified individual is approximately 5’10”, weighs approximately 250lbs and fled from the scene on foot prior to law enforcements arrival.

Additional information will be released as it becomes available.

The following agencies responded and assisted during the course of the investigation: Carter County Sheriff’s Department.

The case remains under investigation by Detective Daniel Cook.