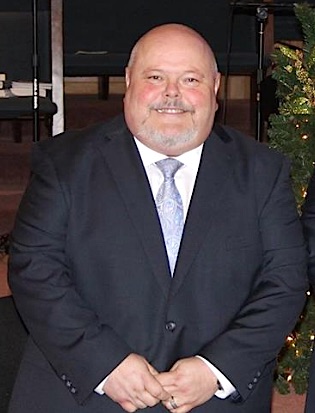 He worked for the Martin County Board of Education for 10 years, where he also was assistant football coach. This past season he was asked to be the Chaplain for the East Carter High School football team.

Services will be conducted 1:00 p.m. Friday at First Baptist Church in Grayson with his sons Samuel, Joshua, Paul Henry Schmidt and assisting Donnie Fox and Paul Badgett. Burial will be in the Bellefonte Memorial Gardens.

Family requests that all contributions be made to: First Baptist Church of Grayson, ATTN: Building Fund, 162 North Court Street, Grayson KY 41143. Malone Funeral Home is in charge of arrangements.

Condolences may be sent to the Schmidt family at www.malonefuneralhome.com.