TWO LOUISA RESIDENTS KILLED IN MOTORCYCLE CRASH ON US 23 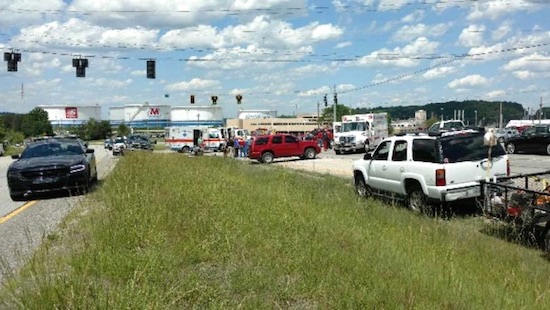 Two Lawrence County residents have died after a motorcycle accident on U.S. 23 in Boyd County, according to the Kentucky State Police.

The accident happened just around 3 P.M. Tuesday afternoon near the Marathon Oil Refinery in Catlettsburg, KY. 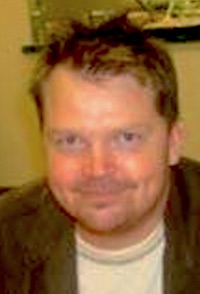 The Boyd County Coroner and state police officials identified the victims as James Lee “Buddy” Adams, 42, along with Priscilla Suzanne Hogston, 41, both from Louisa. KSP troopers say both Adams and Hogston were riding on the motorcycle.

According to the Boyd County Coroner, based on multiple witness reports, the motorcycle was traveling north when it lost control approaching a traffic light in front of the refinery and struck the rear of a pickup truck. The driver of the truck was not immediately identified.

Both Adams and Hogston were sent airborne across the northbound roadway, with the motorcycle landing in grassy median. Neither Adams nor Hogston was wearing a helmet.

Traffic was initially being allowed to pass the accident going northbound on the shoulder of U.S. 23., but then U.S. 23 North was closed for over three and a half hours and the northbound traffic is being diverted onto Alley Branch Road, which comes out at state Route 3. U.S. 23 north was opened back up to traffic after 6:30 P.M.

Stay tuned to The Levisa Lazer for any further updates on the story.

JUDGE GETS 'NOT GUILTY' PLEAS ON KEY CASES