LADY DAWGS PLAYING FOR ANOTHER DISTRICT TITLE WITH WIN OVER PHELPS

Louisa, Ky. — Lawrence Co. ( 15-17 ) shut out Phelps ( 8-11 ) for the third time this year behind a no hitter from Ciana Bowen for a mercy shortened 10-0 victory in the first round of the 60th District Softball Tournament on Monday night. The Lady Dawgs outscored the Lady Hornets 34-0 this season.

Ciana Bowen tosses another no hitter in a victory over Phelps 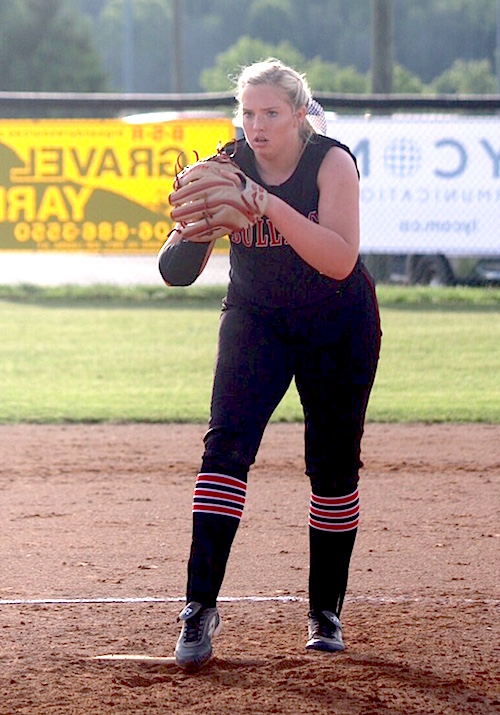 The Bulldogs scored one in the first, two in the third, five in the fourth and two in the sixth to end the game. 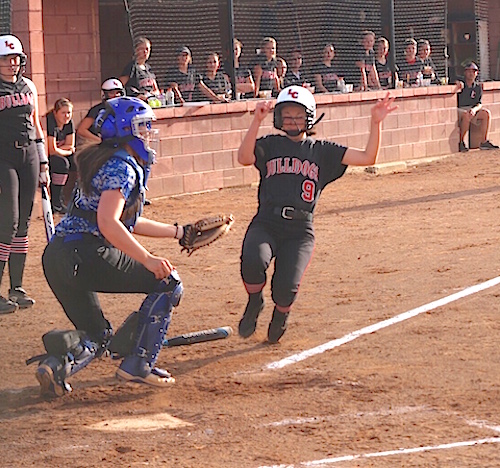 “… We played all spring to get to this moment. We have struggled as of late but it is really good to get this one behind us. Ciana pretty much took care of us in this one. Now to get things ready for the district championship.”

“… We started out a little slow. All of the girls did a really good job adjusting to the pitching. The defense had my back this game, and Natalie did a great job at spotting pitches. We were fired up and ready to win. Now we are ready to win a district championship!”

FACES OF HOPE: WE DO RECOVER... Matt Hutchinson’s story