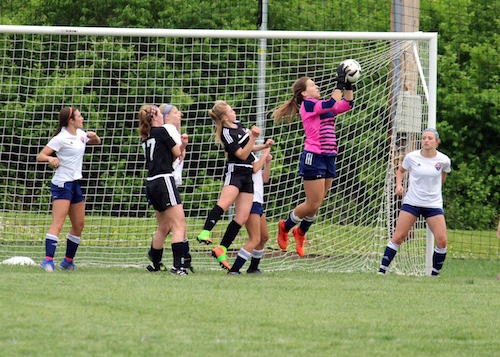 Eastern Elite offers opportunities for soccer players from West Virginia, Ohio and Kentucky alike to unite, train and compete on a level previously unprecedented for players from this area. When askeded to describe what Eastern Elite is all about, Kyle explained, “We are creating a movement. This club is paving the way for soccer relevance in an area where it has been absent. Our goal is not only to compete at a state level, but also a regional level, and eventually, a national level. When we put on our team colors, that orange and blue, and when we wear that Eastern Elite crest on our chests, we represent not only ourselves, but a community. It carries a sentiment of belonging to something bigger and more important than one individual, or even one state.” 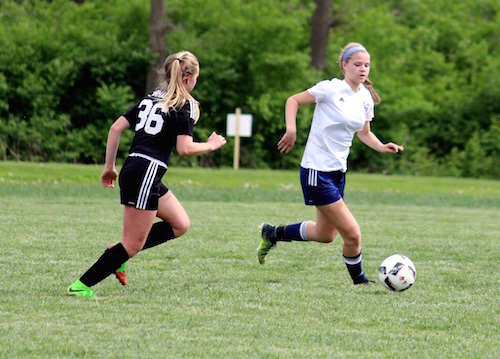 Lawrence Co. is well represented on this team with three from the Defending 15th Region Champions.

Eastern Elite is in its first full year of existence as a soccer club. Kyle and a number of other leaders in the soccer community came together in the spring of 2016 to form what he hopes will be a vehicle for players to develop their game and contend with some of the most established soccer clubs across the country for relevance and supremacy.

The flagship team for Eastern Elite is its 2001 Girls who compete at the U16 age division. The team is comprised of freshman and sophomores from Ashland, Russell, East Carter, Lawrence County and Prestonsburg High Schools, as well as one player from Central Hardin High School in Elizabethtown, KY. 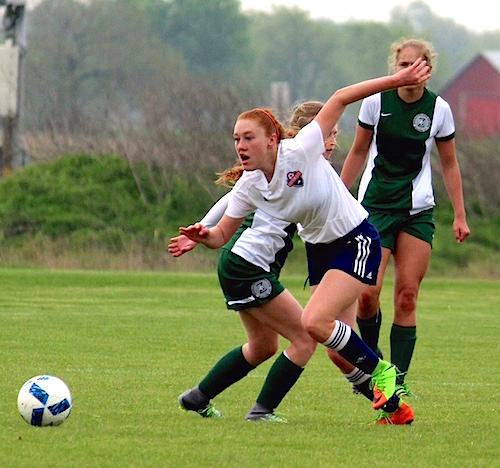 The team competes in the Kentucky Premier League, the most competitive and selective league offered in the state of Kentucky. Similarly, they are the first and only team from our area to have been selected to compete in the Midwest Regional League, the most competitive league in soccer’s Region 2 consisting of the best teams from Kentucky, Ohio, Indiana, Michigan, Illinois, Iowa, Kansas, Minnesota, Wisconsin, Missouri, Nebraska, North Dakota and South Dakota.

The national champion each of the past two years has been an affiliate of this league. Members of the Eastern Elite 2001 Girls team make up the best soccer players from our local high schools. Collectively, these players have earned numerous awards, including representation on All-District, All-Region and All-State teams, as well as the 15th and 16th Region Players of the Year. The team intends on building upon their success in this year’s Kentucky State Cup, where they will compete to be named the state champion and vie for an opportunity to represent Kentucky at the Region 2 Tournament in South Dakota in late June.