Louisa mayor Harold Slone announced late Tuesday that one of the six city council members elected in January has resigned from the council. Slone said in a message to all media that McKenzie, who had previously served on the council a decade ago, was resigning for “personal” reasons.

McKenzie could not be reached this morning for comment.

Slone will now nominate a replacement and the council will vote on it in 30 days. The mayor said the reason for McKenzie’s resignation was not related to his duties as a council member. 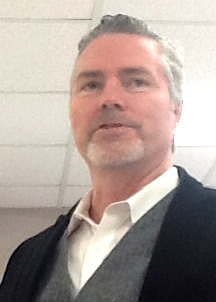 To : Media Outlets From: Mayors Office

Effective today, May 2, 2017, due to personal reasons unrelated to the city, David McKenzie has submitted his resignation from Louisa City Council, which I have accepted.