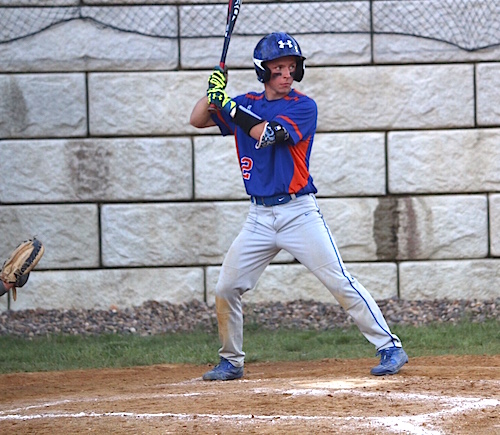 Tolsia improved to 12-6-1 as Kyler Speer went six innings striking out five, while only throwing 65 pitches to get the win. Jared Switzer finished it out in the seventh.

Speer helped his cause with two hits, one RBI and a run scored, Switzer was on base three times and scored once, Carson Stuart had a single, run, and one RBI, Brandon Mollet RBI single and scored a run, Blake Conn and Caleb Meredith had one RBI each, Trey Smith, Peyton Watts and Ross Lycans all scored one run each. 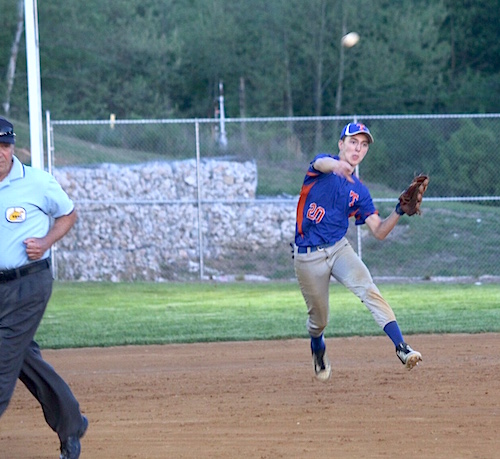 “… Coming into the season we were thinking 14-15 wins and that was before we lost our top three pitchers. To do what we have done so far is pretty amazing.” It really shows what type of kids we have and our depth as a program as well.” Nobody has shied away from being on the mound and that will only help us down the road. All but two of our kids have been on the mound this season.”

“…Really good win for us vs Fairview their record doesn’t show what kind of team they have. Their schedule is brutal. We had a couple of tough ones the last two nights and our kids really battled after falling behind.” Really proud of them.”

TOUGH DAY ON THE LAKE FOR THE DEFENDING CHAMPIONS