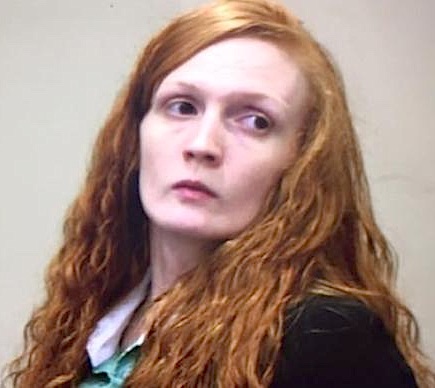 The jury found Amanda Bowen, 25, guilty of three counts of murder with special circumstances, which included the connected charges of robbery and tampering with evidence, for which Bowen was also convicted on those additional crimes.

Bowen, along with then boyfriend, Jack David Smith, another Inez resident, was convicted of the murders of Tina Goble, her boyfriend, Cannie Johnson, and Goble’s granddaughter Trinity Maynard, who was only 8-years old at the time. The three were found in a burned-out house in Inez in August 2014. They had been shot and stabbed to death.

Jack David Smith, 43, the second suspect in the case, was scheduled to go on trial May 1 in Lawrence County, and was facing the death penalty, pleaded guilty earlier this month to the three murder charges as well pleading guilty to an arson charge. He faces three life sentences without parole when he is sentenced May 12.

The Bowen trial now moves to the penalty sentence phase, with prosecutors having already stated that they will seek the death penalty against Amanda Bowen, due to the robbery and evidence tampering connection to the murders, as well as for the fact Bowen was listed as a persistent felony offender and already had numerous felonies in her prior criminal past.

FOOTBALL FOR JESUS HAS HUGE TURN OUT, MORE TO COME