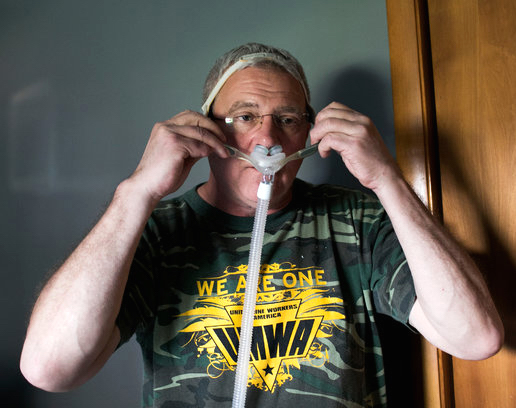 President Trump has been vocal on his promise to “put our miners back to work” but has remained mum on expiring benefits for retired coal miners, notes Noam Scheiber of The New York Times. One of those miners is David Van Sickle, who at 59 suffers from black-lung disease. Van Sickle, a Trump supporter who heeded doctor’s orders to retire two years ago after four decades of mining in Pennsylvania, said of Trump, “He promised to help miners, not just mining companies.” 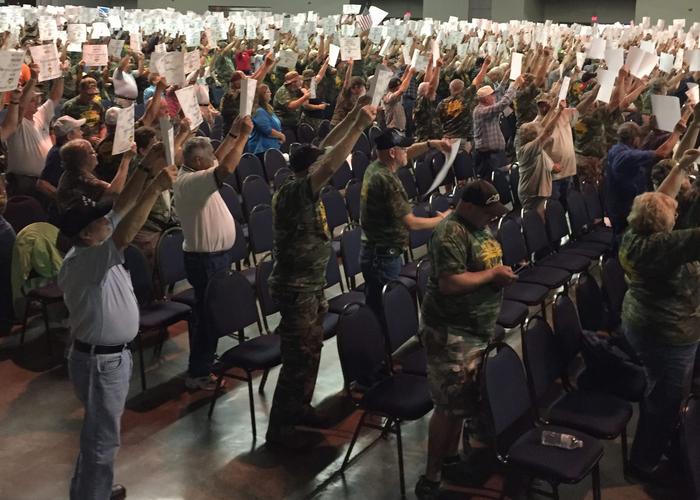 About 23,000 former United Mine Workers of America miners or their widows will lose their health care and pensions on April 28, unless Congress intervenes through legislation to keep the government funded, Dylan Brown reports for Greenwire. “Health funds for more than 120,000 total retirees face the same threat down the road.”

Scheiber reports, “Responsibility for the retirees’ health plans has increasingly shifted to the federal government in recent years, as struggling coal companies have shed their liabilities in bankruptcy court. Congress voted last fall to finance benefits for a large group of retirees for several months, but House and Senate Republican leaders have yet to agree on a longer-term solution.”

“The benefits can easily mean the difference between a middle-class retirement and economic hardship, since many retired miners are too young to qualify for Medicare,” Scheiber notes. “Others have chronic or debilitating health problems that would require expensive supplemental coverage—currently provided by the retiree plan—even with the Medicare benefit.” VanSickle said he “priced out a private insurance plan that would provide roughly comparable benefits for him and his wife, who takes about a dozen separate medications to treat lupus and rheumatoid arthritis. The estimates came in at $1,500 to $1,800 per month.”

Van Sickle said many retired miners who supported Trump “understood that his promise to revive employment in their industry was a long shot in the face of cheap natural gas,” Scheiber reports. “But they believed their wish was a modest one. The price tag for their benefits averages a little under $200 million per year over the next 10 years, which can be partly offset through interest that accrues in a federal fund for reclaiming abandoned mines. Because no new miners would become eligible for the health benefits awarded to this group, the cost would eventually dwindle to zero.”