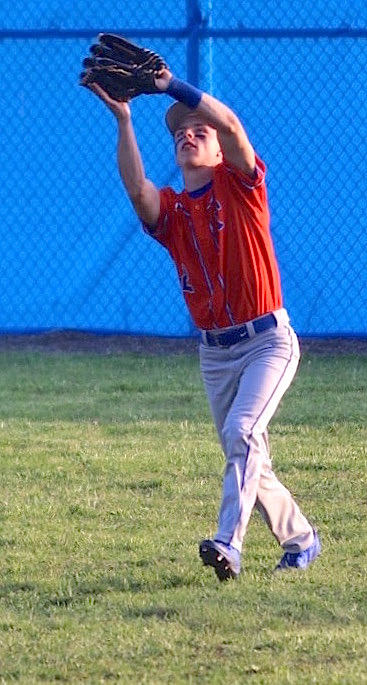 Fort Gay, W. Va. Tolsia Baseball is off to it’s best start in years with a 7-3-1 record after playing five games in five days this past week including a walk off win and a couple of slugfests on a spring break trip to Pocohontas Co. earlier this week.

Austin Bailey drove in Ray Perkins with the game ending run in the bottom of the seventh as the Rebels broke a scoreless tie for a walk off win. Bailey and Kyler Speer combined to throw the shutout with Speer picking up the win in relief.

The Rebels made the near four hour trip to Marlinton for a double header. The first game started at 2:00 with all of the students being let out of school until the buses got there it made for neat atmosphere for Tolsia. The Rebels Austin Bailey had three hits including a triple, two RBIs and two runs scored, Jared Switzer had two hits, including a double, two RBIs and a run scored, Ray Perkins had two hits and two RBIs, Kyler Speer had two hits and Wayne Williamson scored two runs. Caleb Meredith picked up the win for Tolsia.

In another long game that had to be called for darkness after six innings of play because of no lights. Jared Switzer hit a long two run home run and finished 2-4 with three RBIs and two runs scored, Brandon Mollett had two hits and three RBIs, Austin Bailey two hits, two RBIs and three runs scored.

After staying all night Monday the Rebels traveled 45 minutes to play the Lumberjacks before heading home right after the game. Jacob Mollette picked up the win in relief. Ray Perkins went 2-3 with two runs scored and one RBI, Jared Switzer went 2-4 with two RBIs and three runs scored, Austin Bailey 2-4 with a double and two RBIs, Brandon Mollett 2-4 with three runs scored, Blake Conn 2-4 with a RBI and run scored. 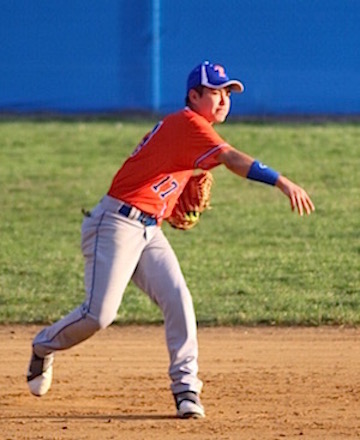 After not getting home until after midnight the night before Tolsia was right back at it this time at Home. The Flyers scored five times in the top of the first on one hit. The Rebels scored four times but couldn’t get any closer and suffered the loss. Austin Bailey walked and scored on a Jacob Mollette double,
Jared Switzer had a RBI single that scored Mollette and then scored on a
Brandon Mollett RBI single,
Wayne Williamson finished the scoring with a RBI Groundout.

Tolsia will continue their busy spring break with a trip to Tug Valley on Thursday and another away game at Van on Friday.

“… Saturday was one of the best baseball games that I have ever been a part of and it was good to come out on top against a good team. Our defense was outstanding against Oak Hill.” It was a good to get away for a couple of days, plus getting wins is always nice” We are really hitting the ball well right now.”