It was announced a few weeks ago that white supremacist groups are coming to Kentucky in April for a series of events in the Prestonsburg and Pikeville areas. Already these groups are in the area, recruiting for their agenda. 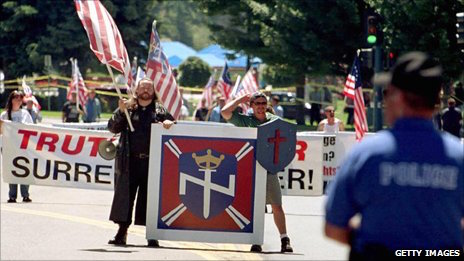 The response in the targeted communities was immediate and strongly in opposition to the white supremacists’ presence and message. Several counter events are planned, including the Rally for Equality and American Values on April 29 in Pikeville.

Kentuckians For The Commonwealth is supporting these and other actions that build on the group’s decades of anti-racism efforts. Members have been working on a series of actions that lead up to the April rallies and continue afterward. 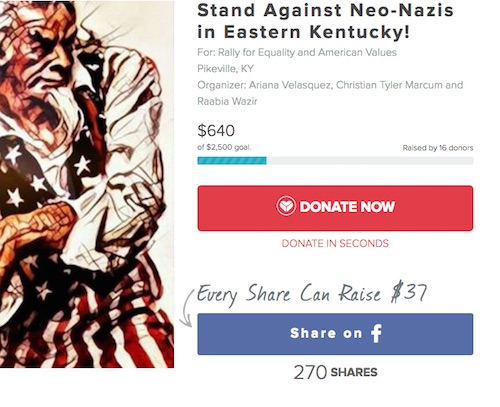 The first of these is video call, or webinar, on Thursday, April 13 at 8 p.m. The call will include a discussion with Political Research Associates about the white supremacist group that is organizing and recruiting in eastern Kentucky: who they are, what their tactics are, and how their activities fit into the larger national context.

Speakers from the Rural Organizing Project will talk of their efforts when faced with a similar situation with white supremacists in rural Oregon. The goal is to learn from these groups to build a long-term, anti-racist understanding in eastern Kentucky.

For more information and to register for future No Hate Action Calls visit: www.kftc.org/no-hate.