Special for all our Irish kin; most of us in E. Ky. 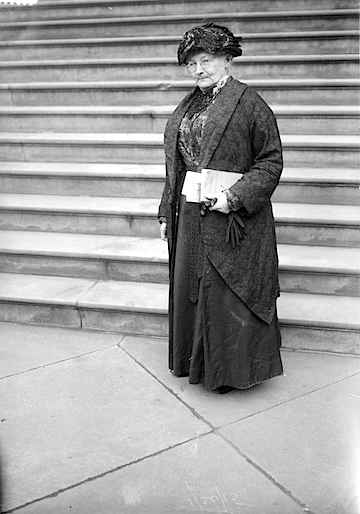 THE major contribution made by Irish immigrants to the Unites States is documented in a new book by author and journalist David Forsythe. What have the Irish ever done for us? tells the fascinating tale of Irish immigration and its positive influence over the centuries through the stories of dozens of individuals who have made an impact around the world.

Among those featured in the book is William Mulholland the Irish engineer credited with bringing freshwater to Los Angeles; James J. Wood who installed the arc light floodlighting for the Statue of Liberty and designed the machine that made the cables for the Brooklyn Bridge.

The book also tells how an intrepid Irish adventurer ended up planning the street layout for San Francisco, tells us why a mountain in the Sierra Nevada is named after an Irish scientist and how an Irish architect built the world’s first ‘green’ building in Oakland. 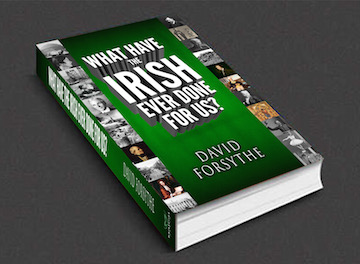 The book also takes a look at the amazing feats of the ‘Canalers’ who dug the canals across the country that spurred the industrial revolution, the ‘Sandhogs’ and engineers who built the New York Subway; the first street cars in the world developed by an Irishman and Labor leader Mother Jones who led a march of women and children to President Theodore Roosevelt’s front door!

Author David Forsythe said, “There are so many fascinating stories like these out there that I decided to put some of them together in a book. I was really amazed at just how much has been achieved around the world 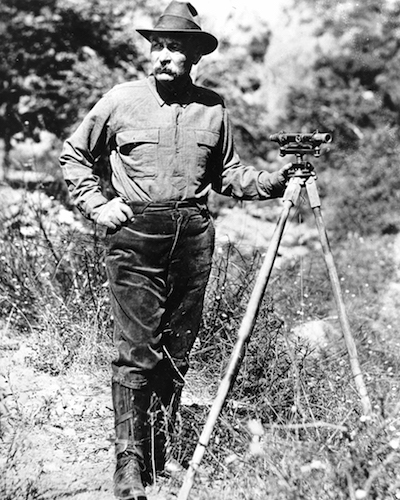 by the people from this tiny island on the edge of Europe. There are lots of heavy books on Irish history or in-depth biographies but I wanted to do something that was light and easy to read and hopefully interesting and entertaining.”

These and many other surprising stories are included in 51 short chapters covering a wide range of topics including how an Irish man became the Copper King of Montana, why an Irish woman was awarded Israel’s highest honor and how the Irish helped create the modern-day horror boom among many others.