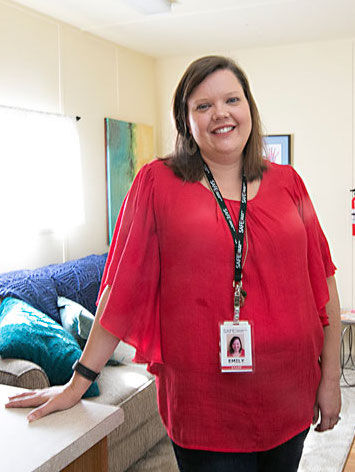 The free training, hosted by the Prosecutors Advisory Council, the AG’s Office of Victims Advocacy, and the Department of Criminal Investigations, runs from April 11-13 at the Embassy Suites in Lexington.

It features local trainers and national experts from the National Sexual Assault Kit Initiative Training and Technical Assistance (SAKI TTA) and Aequitas: the Prosecutors’ Resource on Violence Against Women.

Beshear is offering the training in response to a request by prosecutors for skills to effectively prosecute cases from the backlog. Beshear’s office has been partnering with lawmakers, law enforcement and advocates to end the SAFE kit backlog since last spring when Senate Bill 63 was passed that directed the 3,000-plus untested kits to be tested.

“The ongoing trainings by the Attorney General’s office will ensure that everyone working to end this backlog has the resources and support they need to seek and get justice for the victims,” Beshear said in a news release. “While kits are returning to law enforcement statewide, a major focus for investigators and prosecutors is pre-planning of investigations and prosecutions with special attention to the challenges posed by cold cases.”

Beshear committed $4.5 million in settlement funds from a lawsuit his office settled to test SAFE kits, and provided an additional $1 million to support the investigation and prosecution of sexual assault cases.

The upcoming training will focus on investigating and prosecuting sexual assault cold cases, and is another step the Office of the Attorney General is taking to help sexual assault victims receive justice.

Beshear’s office is working with the Kentucky Association of Sexual Assault Programs and its 13 rape crisis centers, the Kentucky State Police and local law enforcement and prosecutors to ensure SAFE kit investigations and prosecutions are victim-centered.

“This training will be invaluable to prosecutors across the Commonwealth in seeking justice for victims who have waited far too long,” said Chris Cohron, Warren County Commonwealth’s Attorney.

In December, Beshear released a set of resources to support Kentucky’s law enforcement community in investigating and prosecuting the results of sexual assault forensic exam kits.

The Office of the Attorney General is also partnering with the University of Louisville to conduct research to determine the underlying causes of the backlog and prevent its reoccurrence.