Lawrence Co. ( 2-3 ) is on a two game winning streak as the Lady Dawgs leave for Myrtle Beach Saturday morning to play in the Cal Ripken experience beginning on Monday. The Bulldogs will play four Varsity and four Junior Varsity games during Spring Break. 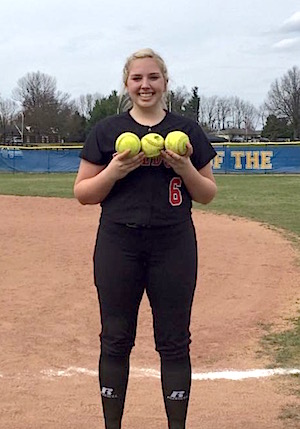 Ciana Bowen went 3-3 with two intentional walks, hit a school record three home runs, drove in seven runs and scored four times in a slugfest at Lexington Henry Clay. Haleigh Peck got the win in the circle and Mackenzie Methax helped out in relief.

Ciana Bowen hit a grand slam and went the distance picking up eight strikeouts and only allowing two hits in the circle. 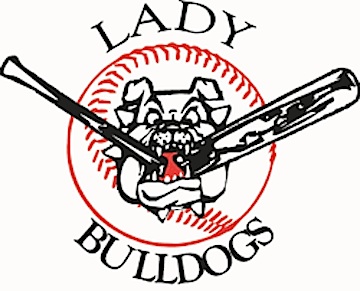 Lady Dawgs opened up 60th District action with a road victory over Belfry ( 5-5 ) in Pond Creek on Thursday night.

Lawrence Co. will open up play in Myrtle Beach on Monday morning at 11:00 vs Ashland, Virginia.

“… Good win vs Belfry to start District play, If we start fielding the ball consistently we will be tough to beat. This may be our best hitting team since 2010.” Going to be a good test for us in South Carolina. Should be a good trip for our girls.”

DAWGS TAKE CARE OF KNOTT CO., HEAD TO THE BEACH