KENTUCKY IS STATE MOST DEPENDENT ON FEDERAL AID FOR 2017 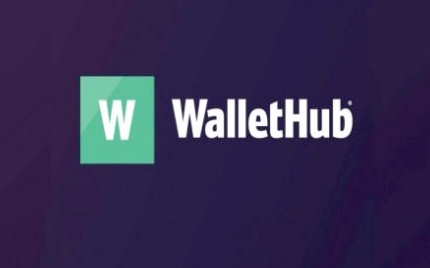 With the tax deadline drawing near, the personal-finance website WalletHub followed up on its 2017 Tax Rates by State report with an in-depth analysis of 2017’s Most & Least Federally Dependent States to determine how much those with the lowest tax rates lean on Uncle Sam compared with those paying the highest.

In order to identify which states most and least depend on federal support, WalletHub’s analysts compared the 50 states across three key metrics: return on taxes paid to the federal government; federal funding as a share of state revenue; and share of federal jobs. Kentucky was ranked first on the list, followed by Mississippi, New Mexico, Alabama and West Virgina.

The extent to which the average American’s tax burden varies based on his or her state of residence represents a significant point of differentiation among state economies. But it’s only one piece of the puzzle. 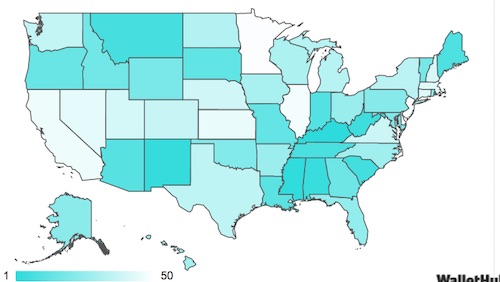 What if, for example, a particular state can afford not to tax its residents at high rates because it receives disproportionately more funding from the federal government than states with apparently oppressive tax codes? That would change the narrative significantly, revealing federal dependence where bold, efficient stewardship was once thought to preside.

The idea of the American freeloader burst into the public consciousness when #47percent started trending on Twitter in 2012. And while the notion is senselessly insulting to millions of hardworking Americans, it is true that some states receive a far higher return on their federal income-tax contributions than others.

Just how pronounced is this disparity? And to what extent does it alter our perception of state and local tax rates around the country? WalletHub sought to answer those questions by comparing the 50 states in terms of three key metrics. Read on for our findings, expert commentary and a detailed methodology.