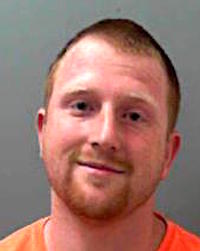 The arrests were made after warrants were obtained by the Wayne County Sheriff’s Department Drug Enforcement Unit. Each man is charged with 2 counts of Delivery of a Controlled Substance (oxycodone). 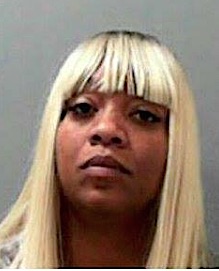 McCoy and Mullins were connected to a large drug ring that included a Detroit dealer identified as Tuniesia Adams. Adams was arrested in November by the WCSD Drug Enforcement Unit. At the time of Adams’ arrest, nearly 400 oxycodone pills were seized. Adams is responsible for the trafficking of more than 10,000 oxycodone pills in to Wayne County last year.

Both men remain in the Western Regional Jail on a $30,000 cash bond.

This is just one of nearly a dozen dealers arrested and charged with felony drug charges since January 1 of this year. Sheriff Thompson says that he is very pleased with the work of the WCSD DEU as well as the US Marshal’s Cuffed Task Force Units.