FRALEY SERVED CITY FOR A DECADE, WHILE ALSO BEING OWNER AND DIRECTOR OF AREA AMBULANCE SERVICE 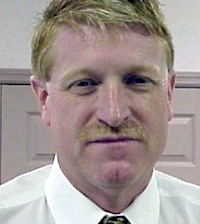 Residents of the small city of Inez, Kentucky in Martin County were given somewhat of a shock Tuesday as word began spread that the long time mayor had resigned the previous evening, leaving folks in and around the little town surprised by the unexpected development.

Effective immediately Terry Fraley resigned as Mayor of Inez after 10 years of service. As a result, other city leaders in Inez said they will soon begin the process of finding a new mayor.

“He’s dedicated the ten years that he put in here, he’s been wholeheartedly dedicated to it,” Dennis Hall, Inez City Commissioner, said.

Terry Fraley took office as the Inez mayor in 2007.

On Monday evening Fraley cited personal and professional commitments as the reason for his resignation.

“I think it’s honorable for him that he went ahead and resigned because to take care of his family, that’s the most important thing,” Hall stated.

Commissioner Hall said Mayor Fraley helped Inez in many ways. He said Fraley was working on a pedway project for the city and he helped teach the commissioners how to be fiscally responsible. 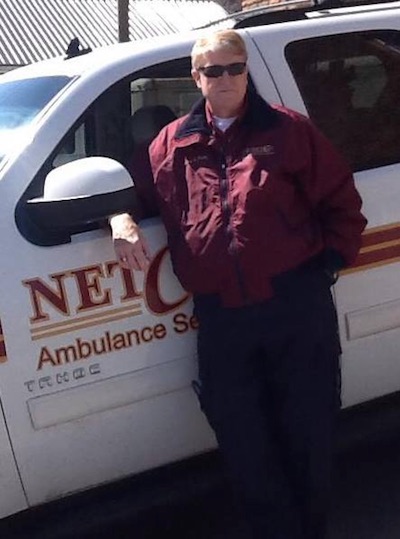 Commissioner David Muncy said officials will be looking for a new mayor with a vision for the city, but fears that person could be hard to find. “That’s going to be a challenge because it’s hard to find people that want to serve,” Muncy said.

Muncy stated he hopes the new mayor will continue with the work Fraley started for Inez. “I hope and wish him luck, you know, in what he does,” said Commissioner Muncy.

Commissioner Hall said the Inez City Commission will begin discussing candidates later this month. He said they will appoint a new mayor at their next meeting April 10th.

Terry Fraley is the owner and director of Netcare Ambulance in Inez, which operates throughout Martin County and also throughout Lawrence County as well. He first started working for Netcare in 1998, while he was also working for Martin County Coal Corporation, where had started as a foreman in 1976 before leaving the company in 2000.