PERFORMANCE BASED FUNDING FOR UNIVERSITIES GETS FINAL NOD 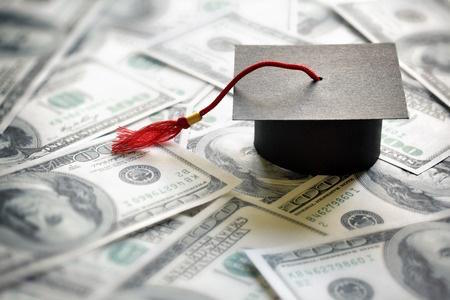 FRANKFORT, Ky. (March 14, 2017) – The Kentucky House of Representatives today gave final approval to a sweeping overhaul in the funding model for public universities and community colleges. Rather than a one-size-fits-all model, Senate Bill 153 will allocate money based on the success of schools in areas like graduation rates, numbers of degrees and credit hours earned, and student operation support.

For Kentucky’s public universities, the formula for performance-based funding will allocate 35 percent of funding based on student success, which will be measured by a number of criteria such as diploma production. Another 35 percent will be based on course completion, and the final 30 percent will be for student support operations.

The Kentucky Community and Technical College System would have a similar, but separate, funding formula, which would position individual community colleges to compete against one another.

In the past, Kentucky’s higher education funding model has been limited simply to what was provided the year before, and provided very little consideration for things like enrollment growth or shrinkage.

Under the new funding model, monies over the next two years will remain the same as in previous years. Eventually, following the three year phase-in, 100 percent of state allocations to higher education will be based on performance-based funding.

Nearly 30 states currently have performance-based funding to allocate some portion of state funding. In Kentucky, five of the seven public university presidents signed on to the new funding model.