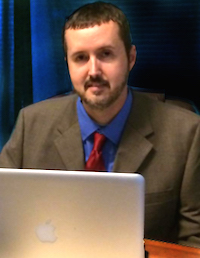 FRANKFORT, Ky. (March 7, 2017) – Gov. Matt Bevin has made the following appointments to Kentucky Boards and Commissions:

Michael S. Ferguson has been appointed to the Veterans’ Program Trust Fund Board of Directors.

Matthew T. Ross and Jeffery M. Shannon have been appointed to the Kentucky Technical Education Personnel Board.

“The board and I want to congratulate Jeff on this appointment and know he will be a great representative of Area Technology Centers and Floyd Co. Schools.”

The Kentucky Technical Education Personnel Board was established to conduct personnel appeals from certified and equivalent employees in the Office of Career and Technical Education. The governor appoints five voting members to the board.

SOFTBALL DAWGS READY FOR THE NEXT STEP in 2017