Ashland, Ky. (March 9, 2017) – The Kentucky State Police Post 14 Ashland is investigating a theft which occurred on Monday, March 6, 2017 at the Dollar General Store in Westwood, KY.

An unidentified male and female entered the business and removed several items without paying.  The pictured female distracted the store employee while the male removed many items totaling several hundred dollars in value. 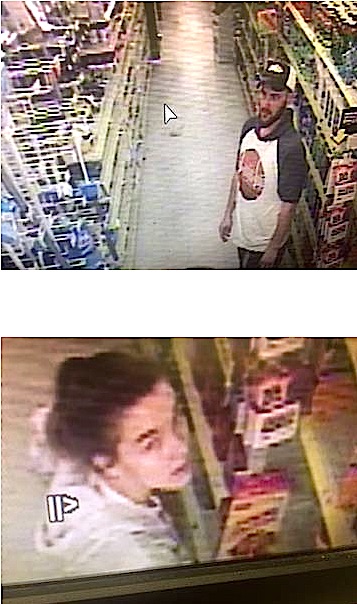 The case remains under investigation by Master Trooper Jim Ryland and at this time the identity of the subjects is unknown.