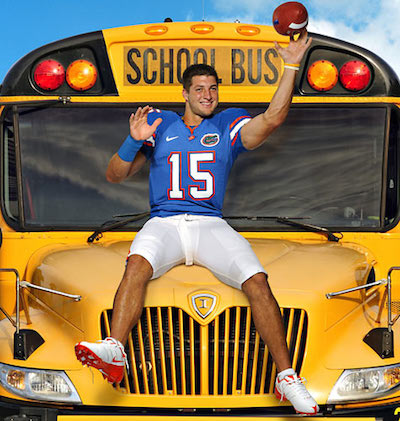 The legislation, sponsored by Stan Lee, R-Lexington, enables any home school student to be eligible to participate in any interscholastic activity held by their public school. The student will be assigned to a school based on the school district they live in, or which the student could choose to attend, pursuant to district open enrollment provisions.

“This bill will give kids a chance,” said Rep. Lee. “I have had parents come to me with the heartbreaking dilemma of both wanting their children to be able to participate in school-related extracurricular functions, but also feel the need to give their children the education that they see fit. That is not a choice a parent should have to make.”

House Bill 58 would require participating children to maintain all behavioral and academic standards that the children attending the public school have to. This measure would also require parents to comply with and pay any fees that the school may require.

The legislation will now be sent to the Senate for consideration.

FRANKFORT, Ky. (March 8, 2017) –The Senate yesterday gave final approval to a measure sponsored by Rep. Steve Riley, R-Glasgow, which expands eligibility for substitute teaching in Kentucky. House Bill 269 is Rep. Riley’s first piece of legislation to pass both chambers of the General Assembly, and now heads to the Governor to be signed into law.

“Serving the 23rd District in the House of Representatives is a true honor,” said Rep. Riley. “As a former public school teacher in a rural community, I fully understand the struggles our school systems go through to find eligible substitute teachers, and I am proud to have House Bill 269 pass both chambers of our state legislature. As a freshman member of the House, it is a privilege to see this measure move forward with bipartisan support. ”

Rep. Riley was elected in November of 2016 and is serving his first year in the General Assembly. He represents House District 23, which is comprised of Barren and part of Warren Counties.