Injured Husband, Lenwood Howell, Releases Himself  From Hospital, To Be With Family At Wife’s Funeral

There was a gathering of many family members and good friends of Cora  Howell at her funeral held last Friday, March 3, at Wilson Funeral Home, a funeral  conducted by Rev. Tommy Adams. 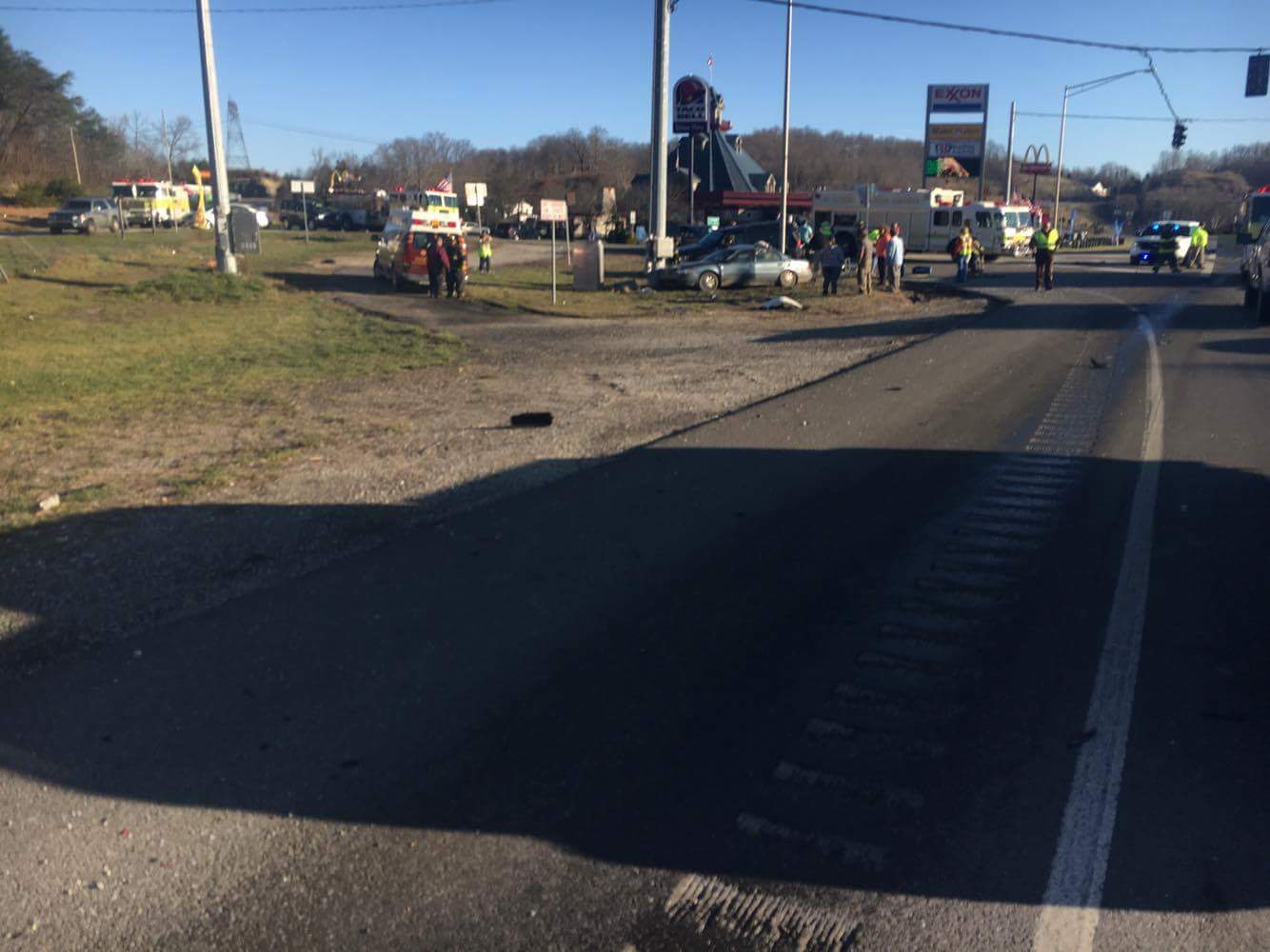 One of those at the funeral was her loving husband, Lenwood Howell, who  reportedly checked himself out of St. Mary’s Hospital where he had been flown by  Health Net following a highway accident where his vehicle, a Buick Lesabre, was  crashed into by a tractor trailer operated by Adrian O. Turner, age 41, of Buffalo,  New York, an accident that resulted in severe injuries to Cora Howell, injuries that  resulted in her death as she was en route to Three Rivers Med Center.

The accident occurred on a recent Sunday evening when the tractor trailer,  operated by Turner, struck the vehicle operated by Lenwood Howell,  reportedly also resulting in serious injuries to Mr. Howell.

According to Lawrence Co. Coroner Mike Wilson who talked with Mr. Howell at Wilson Funeral  Home, “Although Lenwood had been injured badly and was badly bruised and  hurt, he could not stay away from his family and wife during this time and wanted  to be with his family.”

Besides her husband, Lenwood, Mrs. Howell is survived by daughters Jessica  Wilks and Lendsey Chapman, a son, Woody Howell, a sister Jessie Burgess and six  grandchildren whom she loved deeply.

“This is one of the best families anywhere,” Louisa resident Banner Castle  said. “Lenwood is my close friend. Although he is hurt bad, it is no surprise to me  that he left the hospital to be home with his family at this time. Keep him and this  fine family in your prayers.”