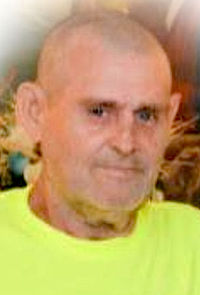 Donald was born Jan. 26, 1951 at Louisa, KY the son of the late Lee Harold and Reba Copley Bowens. In addition to his parents he is also preceded in death by siblings Lilly Gartin and Herman Bowens. Donald retired from the N&S Railroad and was a United States Army Veteran.

Funeral services will be held on Thursday March 9 at 2:00 pm at the Community Chapel Church Hubbardstown, WV with Bro. Robby Smith officiating. Burial will follow in the Webb Cemetery at Webb, WV.

Friends may visit the family on Wednesday from 6:00 pm to 9:00 pm at the Community Chapel Church.