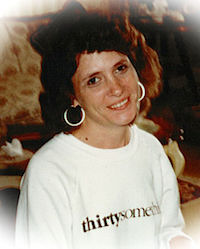 Cora was born November 5, 1955 in Louisa, the daughter of the late Jesse and Mae Stapleton McKenzie. In addition to her parents she is preceded in death by a son Kevin Howell, brothers James McKenzie and Sammy Meade, and a sister Peggy Harper.

Funeral services will be held on Friday March 3 at 1:00 pm at the Wilson Funeral Home with Rev. Tommy Adams officiating. Burial will follow in the Childers Cemetery at Richardson, KY.

Friends may visit the family on Thursday from 3:00 pm to 9:00 pm at the Wilson Funeral Home.